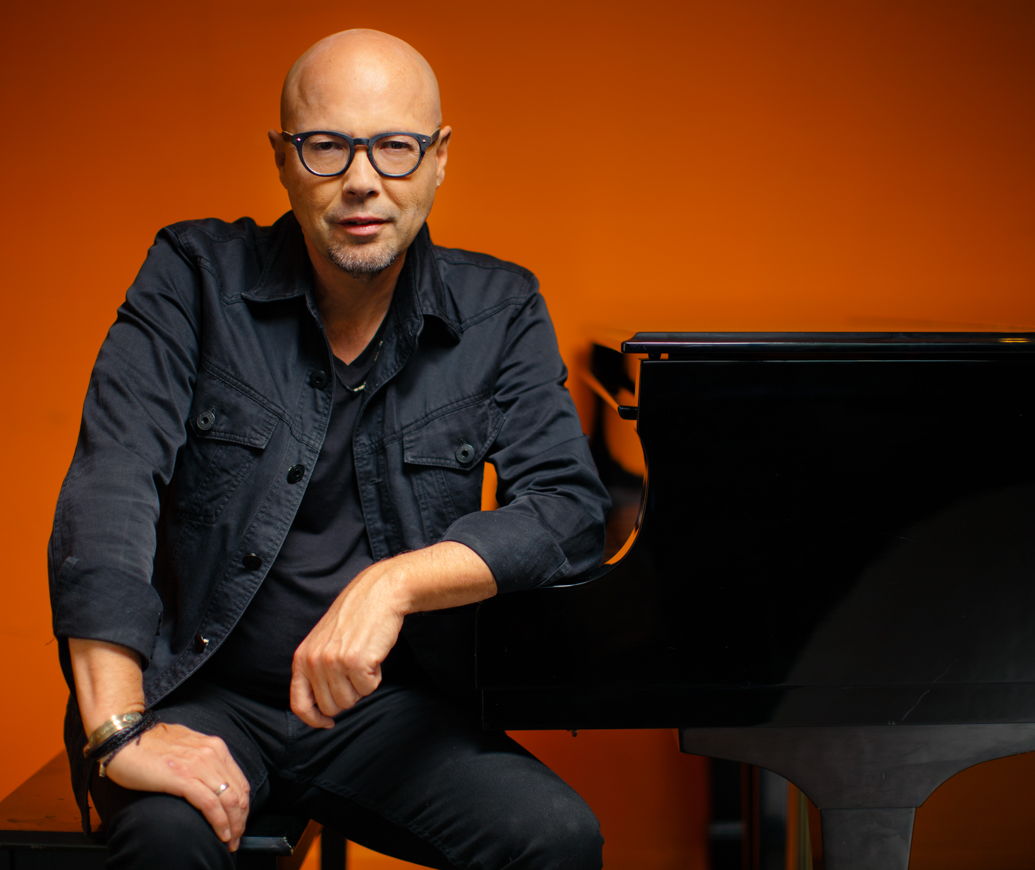 John Beasley is a pianist, composer, and arranger. He is a rare pianist who can play with many instruments. He has played with Miles Davis and Freddie Hubbard while still in his 20s. His extensive work as an arranger and composer extends beyond jazz. He has been nominated for five GRAMMY(r), one Emmy nomination, and many credits in film and television. Beasley, the son of a professional bassoonist and a junior high school teacher, began writing his own arrangements when he was still in junior high. These arrangements caught the eye of Jimmy Lyons who founded the Monterey Jazz Festival. He recommended Beasley for a scholarship to the Stan Kenton summer camp. He was hired as an arranger for theatre productions and recordings, while playing with jazz musicians. He formed bands with Vinnie Colauita and John Patitucci at the age of 19. From there, he began touring internationally with musicians in jazz and pop-music, such as Sergio Mendes, Jazzy Jeff (Will Smith), and Jackson 5. He later joined Freddie Hubbard’s group. Beasley, who was living in Hollywood at the age of 21, began composing for television programs like Cheers, Fame and Family Ties. He also composed for series premieres of Star Trek: The Next Generation. He has been associated with Thomas Newman for three decades and has contributed to films like 1917, Spectre and Skyfall and The Shawshank Redemption and The Best Exotic Marigold Hotel.