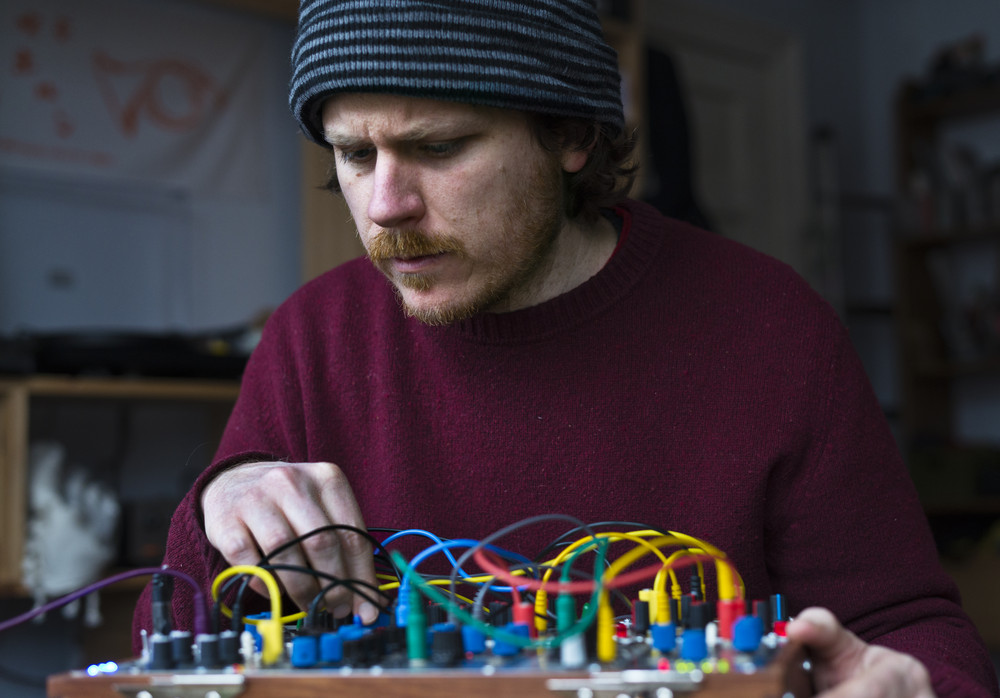 John Chantler, a musician and an organizer living in Stockholm (Sweden), is John Chantler. His main focus is on synthesizers, electronics, and creating unpredictable, dynamic music. He uses passages of sparse, alien beauty to bridge distortions of massed harmonics. His latest solo album, “Tomorrow is too Late” (October 2019, ROOM40), was originally commissioned in 2018 by INA GRM to be part of the Presences Electronique festival. Originating from Australia, he lived in London for 10 years before moving to Sweden. He now directs the small annual festival in Stockholm for ‘other musical’. The ‘Fifth Edition’ is provisionally scheduled for early 2021. from https://inventingzero.net