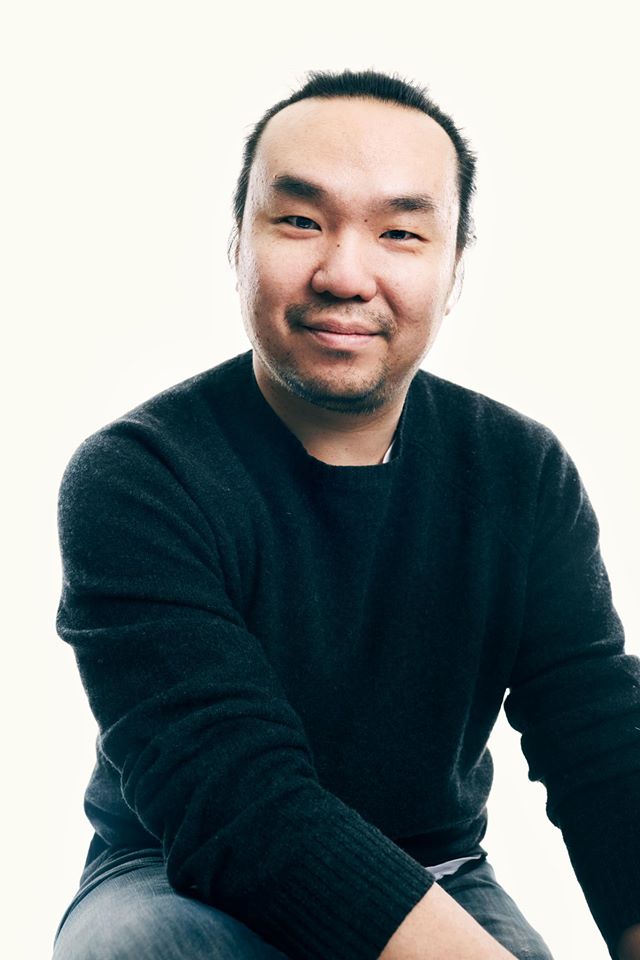 John Chin was born in Seoul, Korea, and raised in Los Angeles. He has been an integral part of the New York jazz scene ever since 1998. At age four, he was first introduced to the piano. At the age of 14 he began jazz studies at California State University. He was enrolled in the Early Entrance Program of Gifted Students. After receiving his B.A. After receiving his B.A. in Music, Chin continued musical studies at North Texas University. He then pursued a Masters of Music degree at Rutgers University, where he was mentored by Kenny Barron, a master composer and pianist, and an Artist Diploma at the Juilliard School. His vast experience in the classroom would be the basis for his own pedagogy. His reputation and experience have allowed him to teach around the globe, as well as to maintain a studio in Brooklyn’s historic Prospect Park. John has been a sideman and leader at numerous major festivals and in some of America’s most storied jazz clubs. He has performed on the same stage as Ron Carter, Benny Golson and Jaimeo Brown, Alan Ferber and Mark Turner.