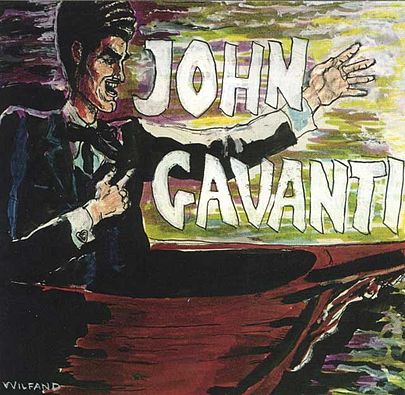 John Gavanti was a 1980 No Wave operetta album by members from the bands Mars and DNA. It was composed and performed by Mark Cunningham, Sumner Crane, China Burg (of Mars), Ikue Muri (of DNA), and Arto Lindsay. They were all prominent members of New York City’s No Wave music scene. Opera is loosely based on Mozart’s Don Giovanni opera. The title character is a libidinous, magically gifted figure. The opera’s songs follow him on various adventures that include the pursuit of several females including a young girl, a female lion and a grandmother “in a beautiful autumn of life”. Wikipedia