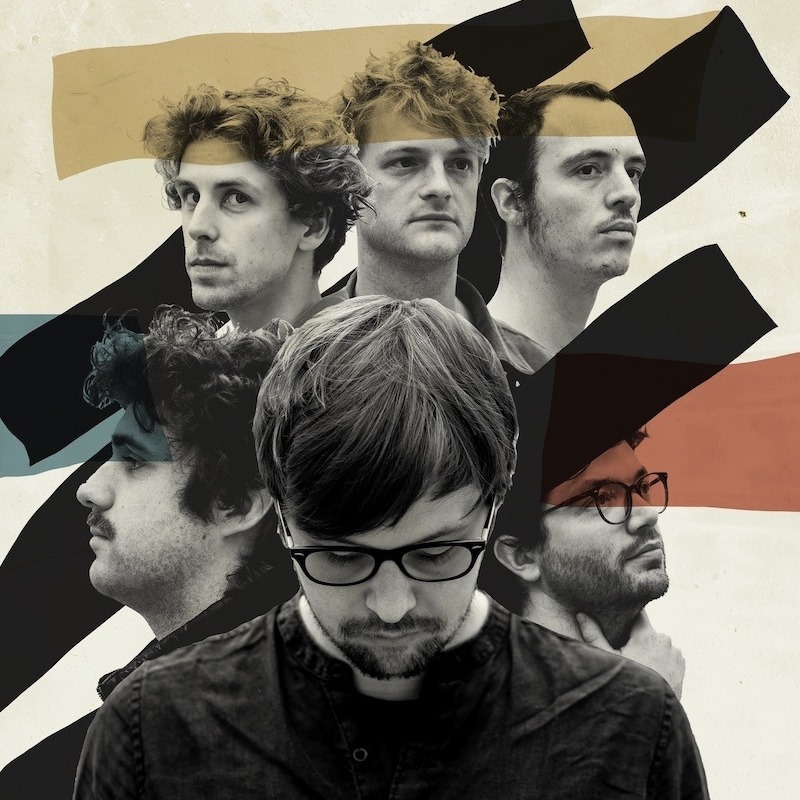 John Ghost, a Belgian band that features guitarist and composer Jo De Geest, is from Ghent (Belgium). When the band was first formed in 2010, it had not yet moved on from its childhood phase. It was then selected for the “Young Jazz Talent” contest at the renowned Gent Jazz Festival. Their performance was enjoyed by the festival crowd. The band performed a series of concerts, including one at the International Jazz Festival Middelburg in the Netherlands. After some time of reflection, the band found its second wind. They went back to rehearsal, created their own sound, and released their first EP. Jo De Geest – guitarist/composer Elias Devoldere-drums Karel Cuelenaere-piano Rob Banken-saxophones Wim Seggers-vibraphone Lieven Vanpee-double bass from soundcloud