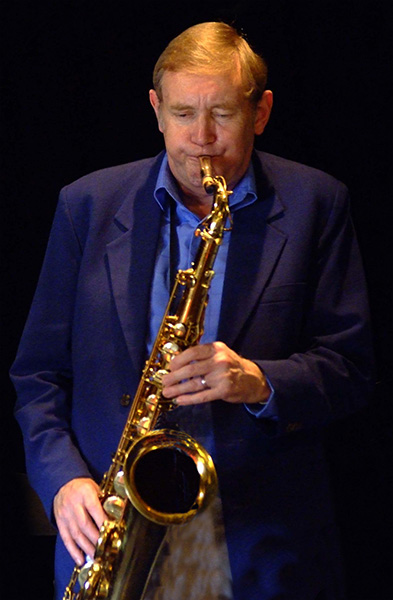 John began playing clarinet at the age of 14 and soon followed by alto saxophone, flute, and the alto saxophone. While still in school, he gained experience with a military and dance band. He also formed a jazz group together. The band without a name was first paid to play at Dukinfield’s youth club. They were called the Blue Lotus Jazz Band, and nobody knows why. The name stuck, and the fees were 6s-8d each (5s for the fee plus bus fare) and fish