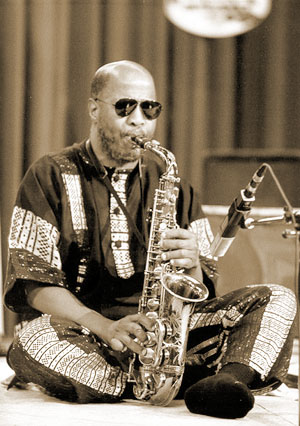 John Handy, an adventurous and talented altoist, began playing alto in 1949. He moved to New York in 1958 and had a passionate period with Charles Mingus (1958-1959). This resulted in many recordings that showcase his originality. Handy also recorded numerous dates as a leader in Roulette. Handy was the leader of his own bands from 1959-1964. He also played with Mingus at 1964 Monterey Jazz Festival. But it was the next year’s festival where he became a huge hit. He was there with his quintet, which included guitarist Jerry Hahn and violinist Michael White, on two originals. Handy signed quickly to Columbia where he recorded three of his best albums (from 1966-1968). He has recorded the R.