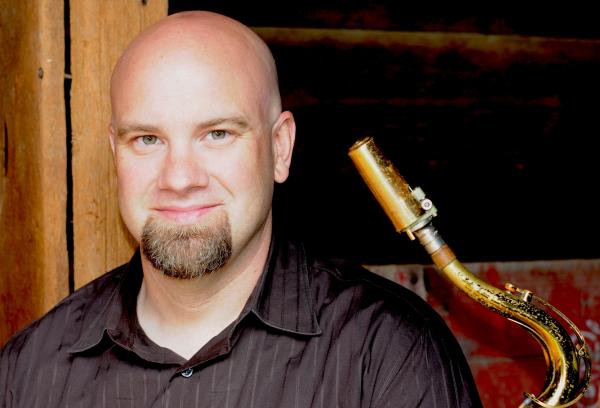 Sandfort spent time in Chicago during his musical development. Significant influence was given by the music of Johnny Griffin and Gene Ammons, “Windy City” residents. Sandfort’s unique sound is a result of the addition of Dexter Gordon and Sonny Rollins as well as Wardell Gray, Hank Mobley and Sonny Stitt. As the musicians interact and expand on the musical ideas, there is a clear sense of musician enjoyment evident in this recording. Sandfort says, “If I can convey some of the feeling that I get listening to Gene Ammons recordings or swinging Cannonball Adderly tracks, I will be happy guy.” It was a success! From CDBaby