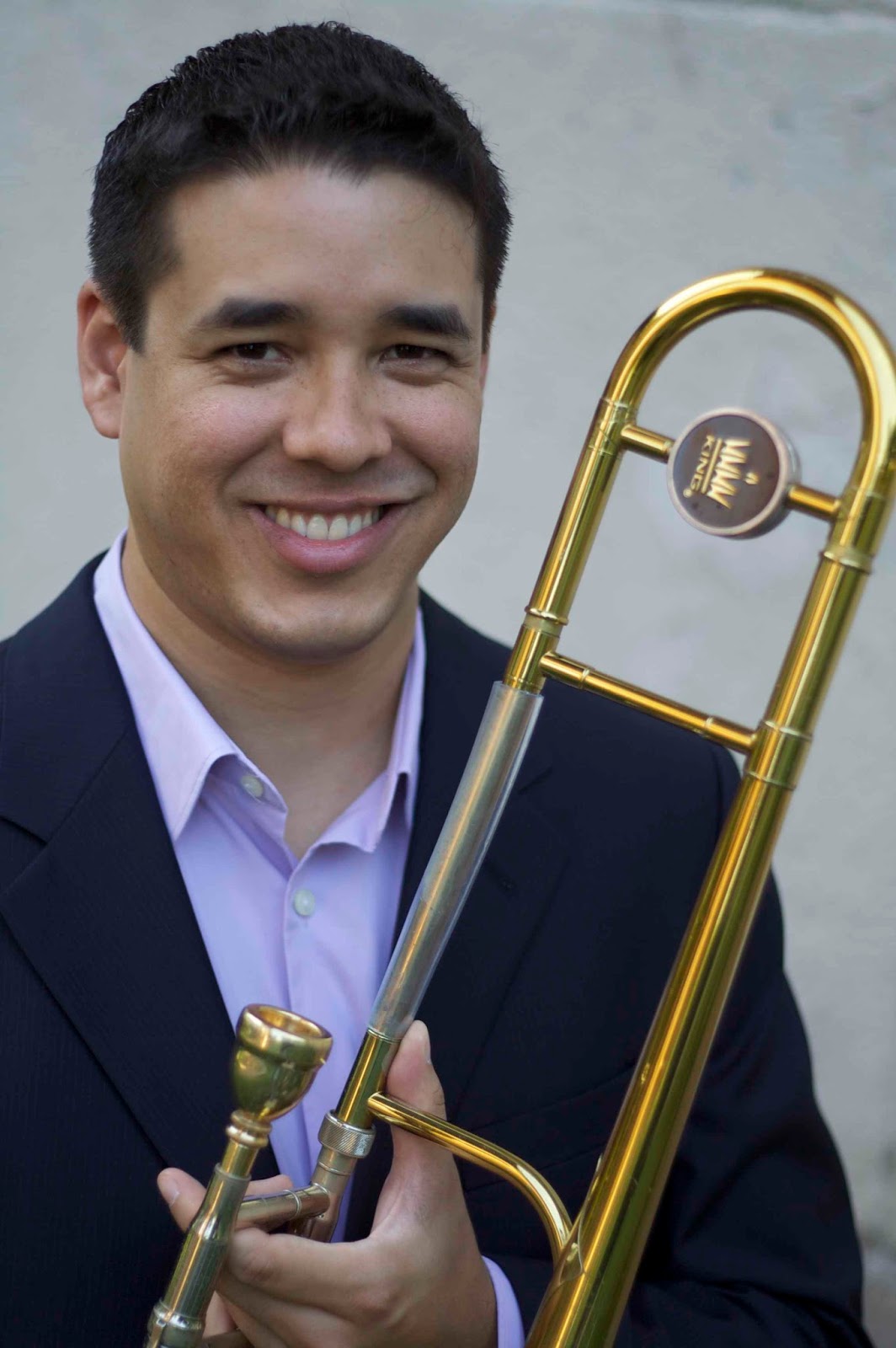 John Yao, an Asian-American trombonist and composer, has been an integral part of New York City’s Jazz and Latin music scenes since 2005. John Yao was born in Chicago in 1977 and began learning piano at age 7. John didn’t like his piano teacher, as is so often the case. He wanted to quit. At the age of 11 he discovered the trombone and made a deal to learn how to play it. John was hungry for more knowledge and continued his studies. He received a Bachelor’s Degree from Indiana University and a Master’s Degree in Jazz Performance from Queen’s College’s Aaron Copeland Music School. John returned to playing the piano while he was at Indiana University. This would be a key tool in his development of his composition and arranging skills. Luis Bonilla, a Queen’s College trombone teacher, profoundly influenced John. John’s studies with Michael Mossman helped him to become a great composer and arranger. He was awarded the Aaron Copeland School for Music Jazz Award. John has performed at numerous major venues, including Carnegie Hall and Birdland. He has also performed internationally in Japan, Italy and Austria as well as Peru, Brazil, Switzerland, Brazil, Peru, Brazil, Peru, Switzerland, and Peru. John is a member the New York’s most popular salsa band, Chino Nunez and Friends. He has also performed with Vanguard Jazz Orchestra and the Afro-Latin Jazz Orchestra under Arturo O’Farrill. http://johnyao.com