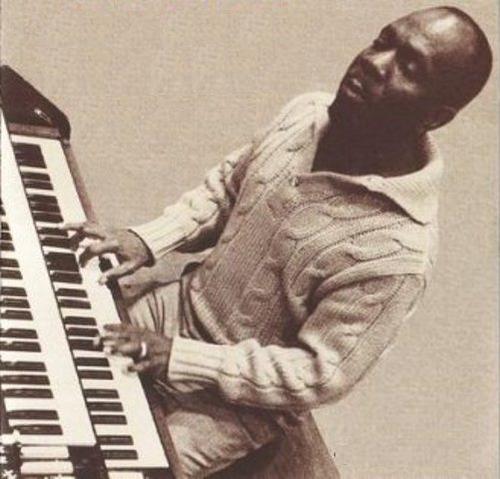 John Robert Smith (December 16, 1983 – June 4, 1997), also known as Johnny “Hammond”, was an American hard bop and soul organist. He was born in Louisville, Kentucky. He was a well-known player of the Hammond B-3 organ, earning him “Hammond”, which allowed him to avoid being mistaken for jazz guitarist Johnny Smith. Smith was a member of Chris Columbo and Paul Williams before starting his own band. His bands featured singers Etta Jones, Byrdie Green, saxophonists Houston Person, Earl Edwards, guitarists Eddie McFadden, Floyd Smith, James Clark, vibist Freddie McCoy. As an accompanist for Nancy Wilson, his career was a success. Nancy Wilson was also one of his final accomplishments. For her 1989 release of “Nancy Now”, he wrote “Quiet Fire”. He signed for soul/Rain after a decade on Prestige Records in the 60s, which resulted in several albums.