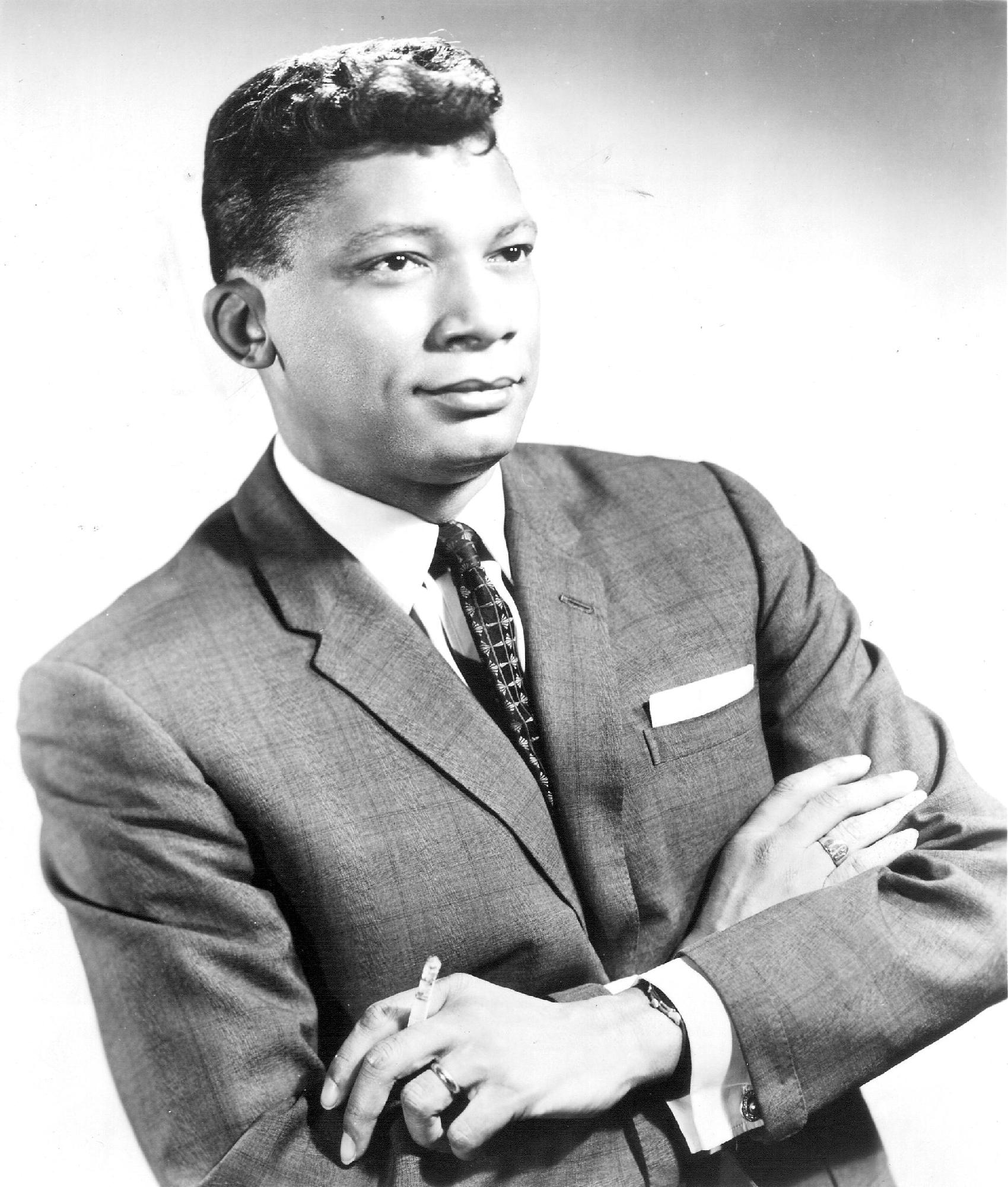 Johnny Hartman was the ultimate romantic balladeer. Hartman, the only singer to record with John Coltrane was mostly only known to jazz fans during his lifetime. Hartman reached the top of jazz charts 12 years after his death thanks to a movie soundtrack. Clint Eastwood, actor, producer, and director, chose many Hartman recordings to create the romantic scenes in his film The Bridges of Madison County. The sequel, Remembering Madison County, is not known. These movies depicted a brief romance between an elderly photographer and a Midwestern woman. Hartman was an expert at emotional expression and put his heart into every song he sang. Hartman’s powerful, masculine baritone voice was a great example of Hartman’s sincerity. Johnny was born John Maurice Hartman in Chicago on July 23, 1923. He grew up singing in church choirs, high school glee clubs, and received a scholarship to study voice in Chicago Musical College. After serving in the Army during World War II he was awarded a prize for winning a singing contest hosted by Earl “Fatha” Hines, pianist and bandleader. Hartman later joined Hines’ band. Hines’ band disbanded one year later. But trumpeter Dizzy Gilliespie quickly recruited Hartman to his big band. His cool, subdued voice was a stark contrast to Dizzy’s fast-paced bebop style. Johnny was not comfortable with bebop but continued to perform with Gillespie’s group until 1949. Later, he joined pianist Erroll Garner’s trio but his stay there was only two months. Johnny struggled solo throughout most of the 1950s. He recorded several notable albums that didn’t break mainstream. He seemed to be on the brink of greater success but never received the commercial push that he required. Many speculate that Johnny was not the right time and that racism prevented him from pursuing his potential career. His voice was somewhat likened to that of many white singers. He was a handsome, black man. Billy Eckstine, a black singer who made it to mainstream success, was met with backlash by white listeners who began rejecting his music. In 1950s America, especially in the Deep South, the idea of a black man singing love songs and swooning white women didn’t go down well. Text contributed by users is available under Creative Commons By–SA License. It may also be available under GNU FDL.