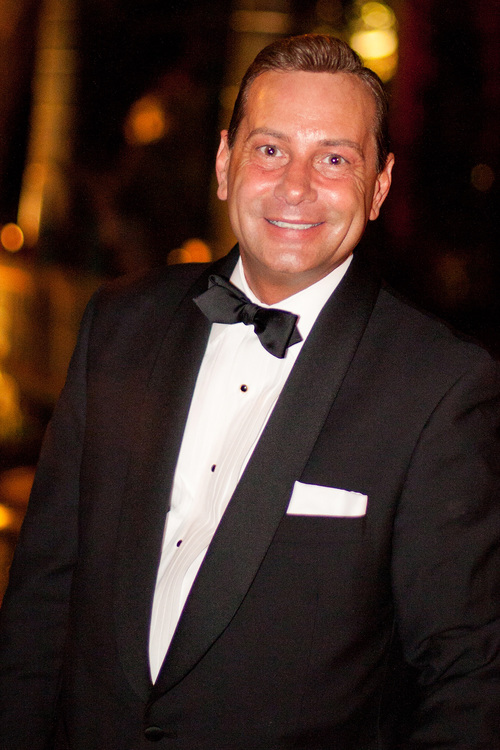 Johnny Holiday started out to be a jazz singer in the late 1940s, following years of classical voice training as a boy. Unfortunately, for quite a few years, he didn’t get much past plugging songs and working on the periphery of the recording industry, interspersed with the occasional performance, and had an abortive start on a recording career at Capitol Records. His break, such as it was, came at Pacific Jazz Records, where he caught the ear of producer/songwriter Dick Bock and ended up recording a 10″ LP in 1954. Although the latter didn’t break any sales records, it allowed Holiday to survive in the business long enough to do a second, pop-style LP for the Kapp label. His recording career faltered in the second half of the 1950s, despite a growing reputation and following for the singer, who was getting much steadier work. By the end of the decade, he was working especially successfully in Europe, but his American career seemed stalled, and in 1960 he decided to play the safe bet of taking his musical expertise to the recording and television industries — he went to work for an animation studio, editing the music and sound (and doing some voices) for Batman creator Bob Kane’s Batman parody, Courageous Cat and Minute Mouse. The mid-’60s were even less inviting for singers like Holiday, amid the British Invasion, the folk-rock boom, and the psychedelic era that followed, Holiday stayed on the sidelines as a recording artist, keeping his hand in with the occasional performance but otherwise inactive. Finally, at the end of the 1990s, with help and encouragement from producer Terry Gibbs, Holiday took another shot at recording: In the spring of 2004, a half-century after his Pacific Jazz album release, he issued his first CD. from allmusic