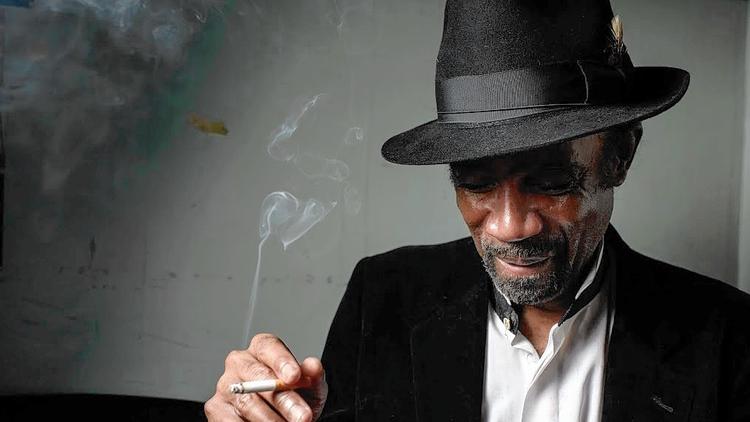 Johnny O’Neal was born in Detroit, Michigan on October 10, 1956. He is an American Neo-bop Jazz pianist and singer. His playing ranges between the technically flawless to the most tender of ballad interpretations. Although he is unique in his style, he draws inspiration from many jazz elders like Oscar Peterson or Art Tatum. He has recorded many dates with jazz heavyweights Russell Malone, among others. He was inducted into the Alabama Jazz Hall of Fame in 1997. Johnny moved to Birmingham in 1974 and became a musician. He never had to work a job. He worked in Birmingham with jazz legends such as Jerry Grundhofer and Dave Amaral. In 1981, he moved to New York City in order to perform with Clark Terry. He also got a job at The Blue Note, where he was accompanied by greats like Ray Brown, Nancy Wilson and Kenny Burrell. From 1982-1983, he was a member Art Blakey’s Jazz Messengers. He made his Carnegie Hall debut in 1985. Oscar Peterson recommended that O’Neal portray Art Tatum in Ray (2004). O’Neal convincingly recreated Tatum’s sound on “Yesterdays”. Wikipedia