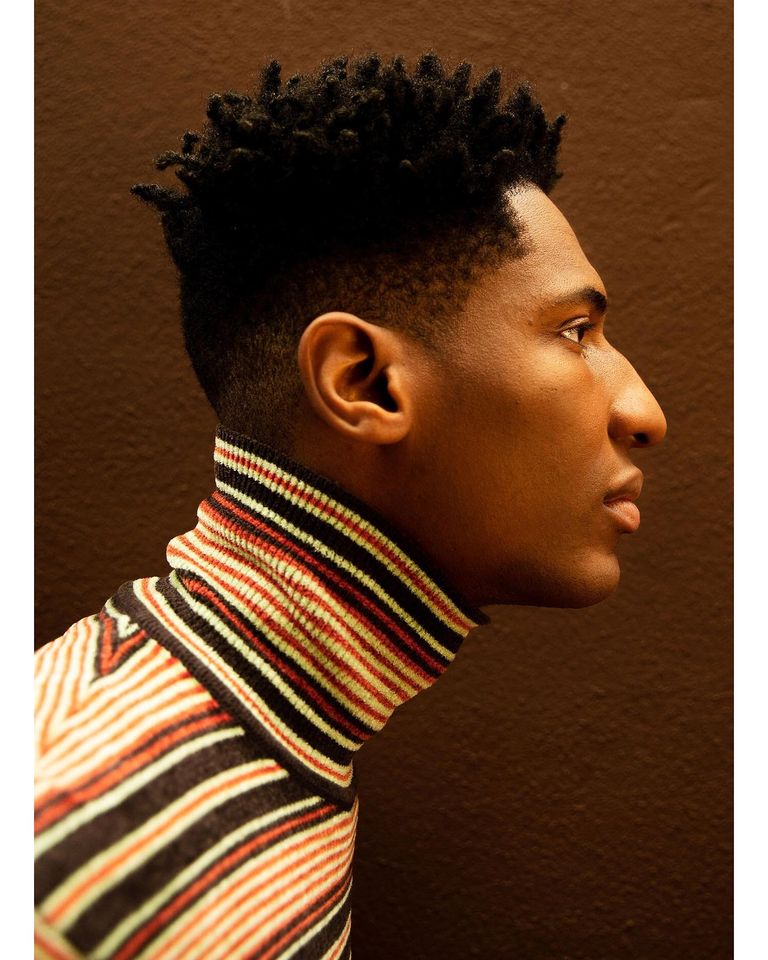 Jonathan Batiste, born November 11, 1986, is an entertainer, musician, educator, and bandleader hailing from Kenner (La.), United States. Jonathan is part of a long line of musicians from Louisiana’s Batiste family. He started playing music at an early age. He was named one of the 30 under 30 most influential people in the arts world in 2012. He has worked with many well-known musicians from different music genres, has released his own recordings, performed in more than 40 countries, and appeared on T.V. and film as an actor. He was recently appointed Associate Artistic Director at The National Jazz Museum in Harlem. He tours regularly with his band “Stay Human”. He holds a Master’s Degree from The Juilliard School. He currently lives in New York City. Jonathan is part of a long line of musicians from Louisiana’s Batiste family. His family’s Batiste Brothers Band band introduced him to music at the age of 8. He played drums and percussion in that band. At the age of 12, he switched to piano. He released “Times In New Orleans”, his first CD as a leader, at the age of 12. It featured New Orleans musicians such as Jason Marsalis and Donald Harrison Jr. He was a talented young musician with great potential and talent by that time. He was a member of the New Orleans Center for Creative Arts (NOCCA), and was a young performer. He continued his studies at the Juilliard School in New York. He was the first jazz musician to be awarded the Movado Future Legend Award in 2006. Jonathan had released his second CD, “Live in New York: At the Rubin Museum Of Art”, before he was awarded this honor. Batiste was a regular performer in South Africa and other countries, including London, Lisbon, Spain (and even Spain), Paris, Paris, and the U.S. He produced and performed his own show at the Concertgebouw in Amsterdam, where he was a star. He also led music master classes, workshops and clinics in all of Holland’s inner-city schools and neighborhoods. He was then invited back to Carnegie Hall to perform and produce his own show. Six young musicians from the Netherlands were part of the performance. Batiste also composed the music for the program. He composed an epic finale for orchestral instruments, choir, and jazz combo that concluded the performance. This cultural exchange was highly successful and received national attention. In 2007, Batiste also began a collaboration with Cassandra Wilson, a vocalist. Batiste was featured on the 2008 NBA All-Star Game halftime show. Along with Allen Toussaint and Harry Connick Jr. Harry Connick Jr., Batiste, Ivan Neville and Davell Crawford, Batiste was also the youngest artist. Batiste was a prolific artist, having released two CDs and two EPs, and performing in more than 40 countries. He is passionate about the melodica, in addition to his love for the piano. He has helped make the melodica more popular by making it one of his signature instruments. Jon Batiste is his stage name. He has recorded or performed with many artists, including Wynton Marsalis and Ellis Marsalis, Prince (musician), Lenny Kravitz and Aloe Blacc. As part of the growth and development of the National Museum of Harlem, Mr. Batiste became Associate Artistic Director in 2012. Jonathan is currently signed by Columbia Artists Management.