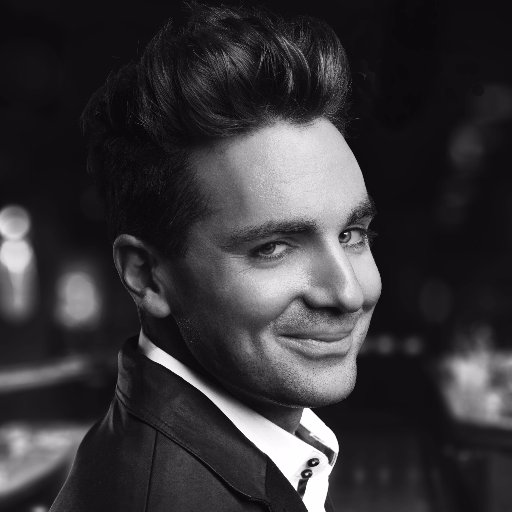 A combination of music that captivates and a tour schedule that includes stops at major festivals across the USA and Europe is making Jonathan Fritzen, a Swedish American composer and keyboard player, a true global sensation. His worldwide fan base is set to grow with the release of his new CD, appropriately named ‘Magical.’ Featuring performances by Boney James and Jackiem Joyner as well as Malene Mortensen, Darren Rahn and Malene Morensen, ‘Magical’ marks Fritzen’s fourth solo album. It follows the critically acclaimed ‘Diamonds,’ which reached #1 on the Billboard airplay and Amazon.com sales charts. Art Good, a legendary broadcaster, recently named Fritzen his ‘debut artist’ of the year. However, Fritzen’s first recording was in 2008 with the beautiful ‘Love Birds’. He was a performer of great promise, with each of his original compositions reaching the core of what great smooth music should be. Fritzen was back with the equally impressive VIP’ a little over a year later. Fritzen’s talents as a producer, composer and performer are all again on full display with Magical. A perfect example of this is the title track. Fritzen’s outstanding performance and superb collaboration with Boney James make it a wonderful song. Jackiem Joyner plays sax on the feel-good flavor of “Love Will Overcome” and assists Fritzen in checking all jazz boxes. The wonderful interplay between Fritzen, Paul Brown, is also a major factor in the enchantingly smooth groove of “Sweet Spot”. The mellow, cinematic ‘Angels” shows Fritzen’s ability to shift into a romantic mood. This is also evident in the beautiful ‘Nostalgia. The song combines chill elements with a beautiful melody in a way only Fritzen can. A similar vein is the sensuous “Nordic Night”. Fritzen calls on Darren Rahn, who also mixes the album, for the deeply moving ‘Lullaby. His contribution on sax is the perfect accompaniment to the song. With ‘Cant Get You Out Of My Mind”, it’s Malene Mortenson’s vocals that open the door to Fritzen’s excellent playing on keys. Fritzen’s status as a master of contemporary jazz is affirmed by the wonderful ‘Turn Back Time,’ which has the same lively and catchy quality that characterizes much of his best work. Vincent Ingala, a young saxophonist, becomes the fourth guest on ‘Magical. His performance for To The Top’ adds more energy to the show. The same can be said about the rhythmic beauty of ‘Electric, a smooth jazz classic in its making. Fans and critics will both be awestruck by this new offering from Jonathan Fritzen. Jonathan Fritzen was the son of a Swedish mother, and an American father. Fritzen was raised in a musical household and began playing drums as a child. Later, he added guitar, piano, flute, and vocals to his musical repertoire. He was also the first student to earn a Masters in Jazz at the Royal Academy of Music. Jonathan was 22 years old when he performed on national television several times and toured with some the most prominent Swedish jazz musicians. Fritzen was the first keyboard player to record a smooth jazz album in that country when ‘Love Birds” followed three years later. As they say, the rest is history. With ‘Magical, Fritzen is ready to start a new chapter. from www.jonathanfritzen.com