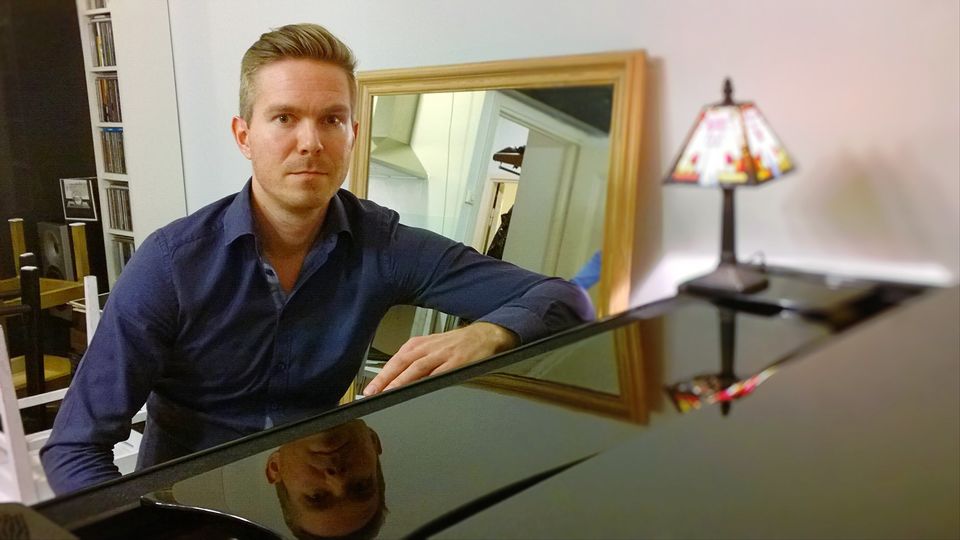 Joonas Haavisto, a Finnish composer and pianist, is Joonas. He is one of the most dynamic young musicians from the Nordic jazz scene. Joonas won many prizes in international competitions, and he has performed extensively in Europe with his bands. Joonas Haavisto began his musical education at seven years old at the Conservatory in his hometown Kokkola. He played the double bass in classical music and sang in the boy chorus before he began his lessons with Sid Hille on jazz piano at sixteen. After graduating from high school, Joonas did military service and entered the Sibelius-Academy where he studied jazz piano under Jukkis Uotila, Jukkis Beard, Mikael Jakobson and Seppo Kantonen. Joonas also took part in Masterclasses by Joey Calderazzo, Dave Kikoski and Chris Potter. Joonas was awarded a scholarship from Sibelius-Academy in 2005 to study at the University of Miami Frost School of Music. He studied composition with Ron Miller and piano playing with Doug Bickel. Joonas received his Master of Music degree from Sibelius-Academy. He graduated in 2011. Joonas started playing in different groups shortly after moving to Helsinki in 2002. Joonas was a member of the Finnish UMO Jazz Orchestra’s top band. He also joined the Cool Train band, which has been touring Scandinavia and Canada with Jukka Tolonen as a quitarist. Joonas is a young jazz musician who has performed with some of the best such as Jukkis Uotila, Bertil Strandberg and Bill Watrous. Joonas Haavisto has been a member of the Joonas Haavisto trio for many European jazz clubs and festivals over the past years. The trio performed in France and England during 2011, as well as other European countries. In the Royal Concert Hall of Nottingham, Bonington Theatre Jazz Club, Paris Jazzcolors Festival, and Caen Les Boreales Festival. Joonas has been a soloist in two of Finland’s most prestigious chamber orchestras, Ostrobothnian Chamber Orchestra (2007 and 2008) and The Chamber Orchestra of Lapland (2008). Joonas Haavisto trio released their debut album Blue Waters, in October 2009. The same album was also released in Japan in 2010. It received great reviews in Finnish media, including in Swing Journal Japan magazine. bio by www.joonashaavisto.com