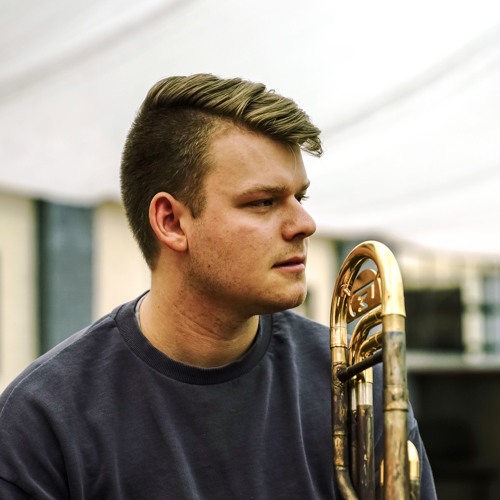 Josh Bennier, a composer and improvising trombonist was born in Adelaide in 1995. He completed a Diploma of Music in 2013 at the University of Adelaide’s Elder Conservatorium. In 2013, he moved to Melbourne to attend the Sir Zelman Cowen Music School at Monash University. He has had the privilege of studying under Jordan Murray, Robert Burke, Paul Williamson and James Macaulay. Josh was the recipient of the Marjorie Garner Orchestral Trombone Scholarship in 2013. He has been nominated twice for the Sir Zelman cowen Vice-Chancellors scholarship. Josh was semi-finalist at the 2017 National Jazz Awards at Wangaratta Jazz Festival. Josh was also able to contribute transcriptions to the Australian Jazz Real Book website over the past two years. The ‘Josh Bennier Quartet’ is one of his favorite ensembles. To share their love for Australian musicians, the group performs only Australian music. The Uptown Jazz Cafe audiences have been very supportive of the sextet. The ‘Pure Element Group,’ a contemporary 5 piece ensemble that includes local musicians Paul Williamson (Trumpet), Nikki Edgar(Cello), Nick Kyritsis (“Guitar”) and Luke Andersen (“Drums”) as well as a series of duets featuring Nick Kyritsis. His most recent project, Josh Bennier’s Modular Group, is a focus on through-composed music that draws inspiration from jazz. He has recorded and performed with many musicians, including Joe Lovano and Tomasz Stanko. Ben Monder, Mike Nock and Tony Gould.