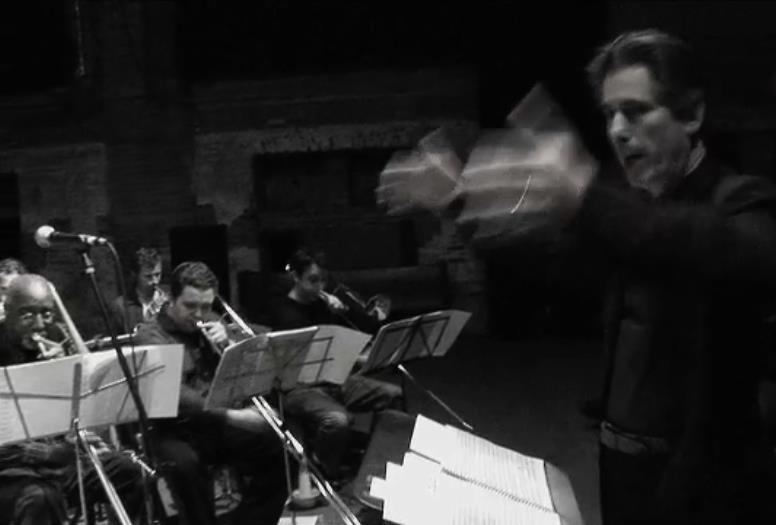 Shneider has always had music as his main attraction. Shneider was born in Stamford, CT, in 1954. He grew up in Boston and has been residing in New York ever since. Shneider explained, “Just on Hit radio, you could hear Louis Armstrong and Sly Stone, Hugh Masekela. Johnny Cash, James Brown, Frank Sinatra. Aretha Franklin. Stevie Wonder. Otis Redding. Cannonball Adderley. Jimi Hendrix. Wes Montgomery. And more. It was just one station in a few hours. It seems unbelievable now. Before I knew anything about style and influence, the music grabbed my attention and changed me. Shneider has enjoyed a successful career, which included playing and writing with some of today’s most influential artists. His arrangements and compositions have been recorded and performed by many artists, including Bill Pierce, James Williams and George Bohanon. He is also a founder of Pulse, which is a chamber ensemble composed of musicians and composers dedicated to contemporary music without borders. Shneider is a saxophonist who has had the pleasure of performing with many musicians, including John Sebastian, Geoff Muldaur and Tom Rush. Shneider has been featured alongside a variety of theater and film artists including director Lee Breuer, composer Bob Telson (The Gospel at Colonus and the recording “Calling You”) and Percy Adlon (“Bagdad Cafe”, and “Hawaiian Gardens”) Paul F. Berliner’s book, Thinking in Jazz-The Infinite Art of Improvisation, has a lot of his quotes (pub. 1994, Univ. 1994, Univ. Shneider has a wealth of experience that includes studies with George Coleman and the influence from James Williams, his friend and neighbor. (“I was familiar with James’ playing but it was fascinating to see him practice on the floor. He was exposed to such musicianship every day, which inspired him to return to school to write. This led to his first album, Joshua Shneider Love Speaks Orchestra. He explains that he has been using an acoustic large ensemble setting to perform the pieces he has been writing for a long time. This arrangement is a mix of traditional big band and studio orchestra instruments. Instead of being ‘bigger, louder’, I find myself drawn to the rich harmonic possibilities and the variety of tonal colors this ensemble offers. I also value the ‘chance and the ‘human elements.’ The ensemble’s interaction with the diverse personalities creates a unique mix of its parts. Shneider’s work band, the Joshua Shneider Love Speaks Orchestra for five years, includes a variety of top musicians from New York, such as John O’Gallagher and David Smith. “I am constantly grateful for the quality of the players who choose to play my music. It is difficult to play, and I am proud and more satisfied with the recorded result!” Shneider said that this project is the culmination years of work, written especially for each member of the ensemble. From http://jazztimes.com