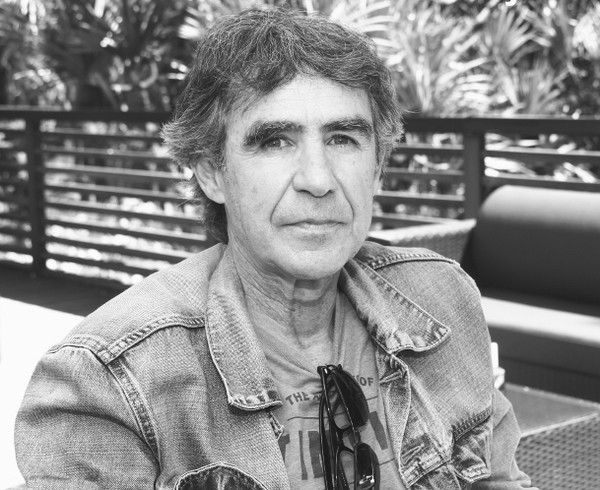 Eclectic composer, arranger and pianist/keyboard player/multi-instrumentalist from Tenerife (Canary Islands, Spain). As a student of Juan Hidalgo, Luis Vecchio and others, he began his musical journey in the 1970’s. He then moved on to electronic music’s most experimental form in the 1980’s. His musical ideas have been one step ahead of anything being done in Spain since the 1980’s. She is a multidisciplinary artist and has been responsible for art gallery installations (Art Futura Festival de Musica Visual de Lanzarote Espacio P El Tanque de Tenerife Fundacion Jorge Castillo Circulo de Bellas Artes de Madrid ) and has also composed music for theater, television, and cinema. His last venture into cinema was the soundtrack to Ramirez, Albert Ariza’s first film. It won the Best Film Award in the New Filmmakers Section of the Sitges Film Festival 2008.