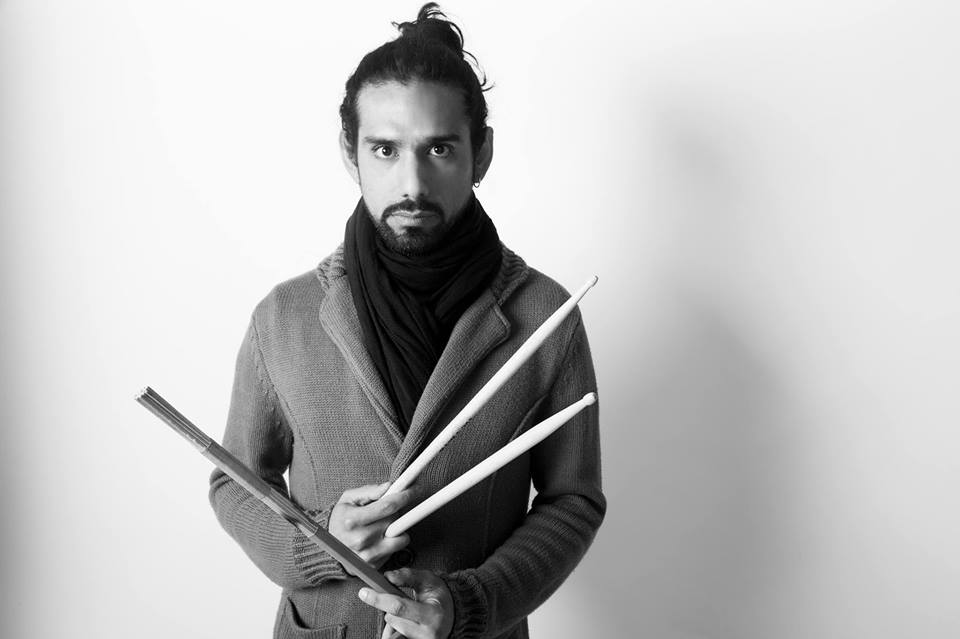 Juan Carlos Polo, a drummer, is one of the most creative and versatile musicians of his generation. He is classically trained and he incorporates many influences into his playing, including his native Peru. Polo has recorded and performed with a wide range of artists, including “La Mente” (backing band of international reggae stars such as Calton Coffie (Inner Circle), Junior Reid, Anthony B, Mykel Rosa, and Pablo Moses. He has been a soloist in numerous editions of the “International Contemporary Classical Music Festival” and the “International Percussion Festival of Lima.” He is now based in NYC and celebrating the release his debut album Insomnio. From www.smokejazz.com