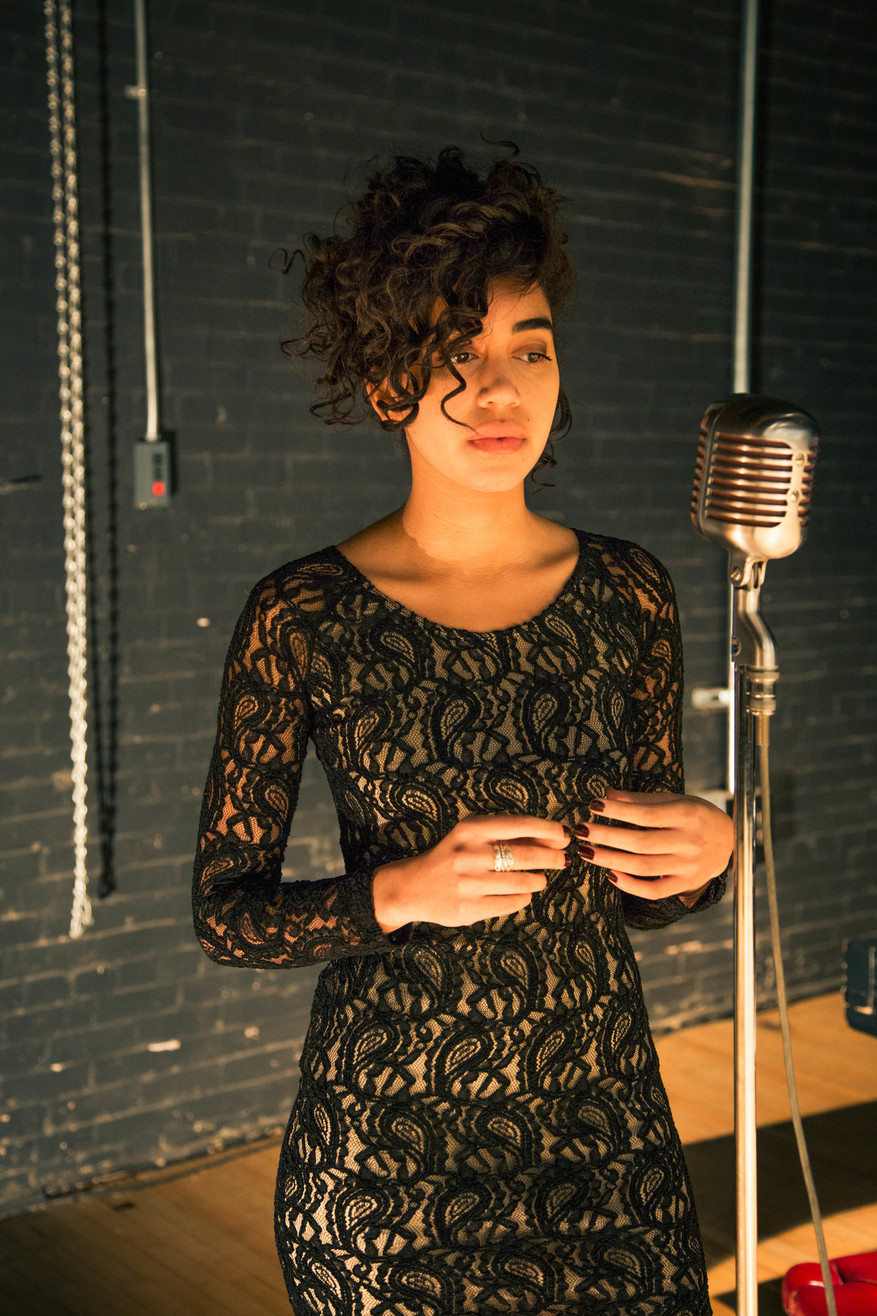 Judi Jackson is a multi-talented vocalist from Roanoke, Virginia. With a “great tone, and poise that is beyond her years (Roanoke Times),” Judi has performed on a variety of stages with a myriad of world-class talents. Introduced to the world of music through the Jefferson Center’s Music Lab, Judi spent her early years immersed in a school for young artists and musicians to learn, practice, and perform their talents. At the age of 14 Judi was fortunate enough to meet Wynton Marsalis at the Jefferson Center performance hall after a show. He sent her a box of music the following Christmas that became the seed of inspiration for her development as a jazz vocalist. She began listening to and studying the sounds of Blossom Dearie, Billie Holliday, Sarah Vaughn, Miles Davis, Ella Fitzgerald, and Mahalia Jackson, amongst many other greats. She continued studying over the next several years and started gaining more experience as a performer by opening for acts such as Mavis Staples. Judi has shared the stage with Snarky Puppy, and recorded her original piece, “Only Love”, last spring with the Grammy award winning group. Judi’s love for storytelling as a Jazz vocalist has also transferred over into other areas of her career. She made her professional debut performance in Ithaca, New York where she played Sunny in Slashes of Light by Judy Tate at the Kitchen Theatre. Currently at the age of 23, Judi is based in London/NY performing and collaborating on with several musicians and recording her debut EP. She aspires to continue performing as a vehicle for sharing love to all willing to receive it. from www.pizzaexpresslive.com