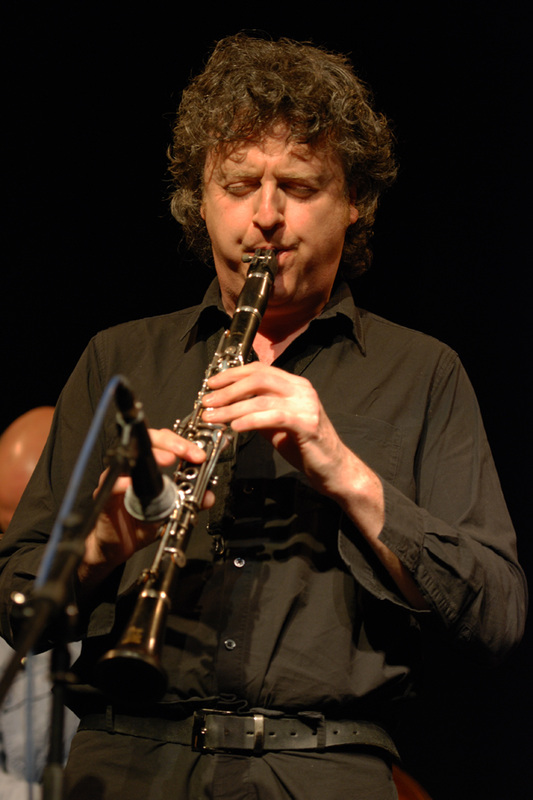 Julian is a highly sought-after saxophonist in Europe and Britain. He has performed with many prominent figures such as Bill Frisell and Andrew Hill. In 2007, he won the BBC Jazz Award for Best Instrumentalist. In 2011, his band, the Julian Siegel Quartet, was awarded the Jazz Award at the London Festival Fringe Awards of Art and Performance. The Julian Siegel Quartet, which includes some of the most prominent voices in British music, including the pianist Liam Noble and Oli Hayhurst, is currently on tour. The band released their critically acclaimed album “Urban Theme Park” (Basho) in 2011. They then went on a tour of Germany, Austria and Germany as part of the Brit Jazz Festival. The band has performed at numerous UK Festivals, including at the International Jazz Festivals in London and Brecon. The Quartet received a highly coveted showcase at the JazzAhead Festival, Bremen in April 2017. The Quartet will soon release their new album, “Vista”, on Whirlwind Recordings. This will be followed by a major tour to launch the album. Julian is joined by Joey Baron, drummer, and Greg Cohen, bassist in the Julian Siegel Trio. The Jerwood Foundation and Cheltenham International Jazz Festival 2006 commissioned the formation of the band. They have made two major UK tours and released the album, Live at the Vortex (Basho) in 2009. For the past 18 years, Julian has been co-leading the influential Partisans group with Phil Robson (in-demand guitarist). The band’s fifth album, ‘Swamp’, is available on the Whirlwind Recordings record label. They have played at numerous international jazz festivals across Europe, USA, Canada, and Finland, including in New York, Vancouver, Toronto, Montreal and Berlin. Derby Jazz commissioned Julian to compose a new piece for Jazz Orchestra called ‘Tales from the Jacquard.’ The new Julian Siegel Jazz Orchestra performed the commission on a six-date UK tour in March 2017. They were grateful for the support of Derby Jazz, Emjazz, Right Tempo, Arts Council England, and Derby Jazz. Nick Smart has assembled a stellar and ‘handpicked” line-up that includes some of Julian’s favorite players from the European and UK scene. From www.ram.ac.uk