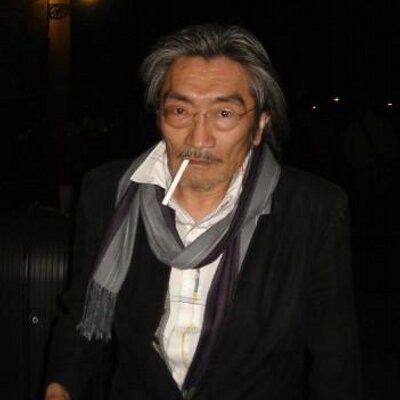 Composer, arranger and pianist …. He has released many original albums since his 1971 debut and performed with his own band. He invited New York-based studio musicians like Steve Gadd(ds), Brecker Brothers, and Mike Mainieri(vibe), to Japan in the late 1970s and they performed together at different venues. His album “Jun Fukamachi