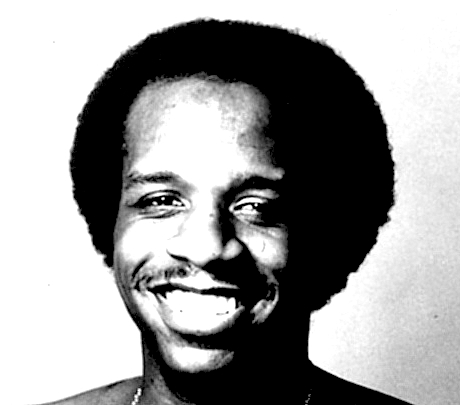 Walter “Junie” Morrison, a musician and producer, was born in Dayton. Morrison was a producer and keyboardist, as well as a vocalist, for the funk group the Ohio Players, in the early 1970s. He wrote and produced their first major hits, including “Pain”, “Pleasure”, and “Ecstasy”, (1971-1972). In 1974, he left the band to record three solo albums with Westbound Records (When We Do and Freeze, as well as Suzie Supergroupie). In 1977 Morrison joined George Clinton’s P-Funk (Parliament-Funkadelic) where he became musical director. Morrison brought a unique sound and played a major role in P-Funk’s greatest success period, 1978 to 1980. He was a key contributor to Funkadelic’s platinum-selling album One Nation Under a Groove. His contribution included the hit single “(Not Just) Knee Deep”, which was a #1 hit in the U.S. R.