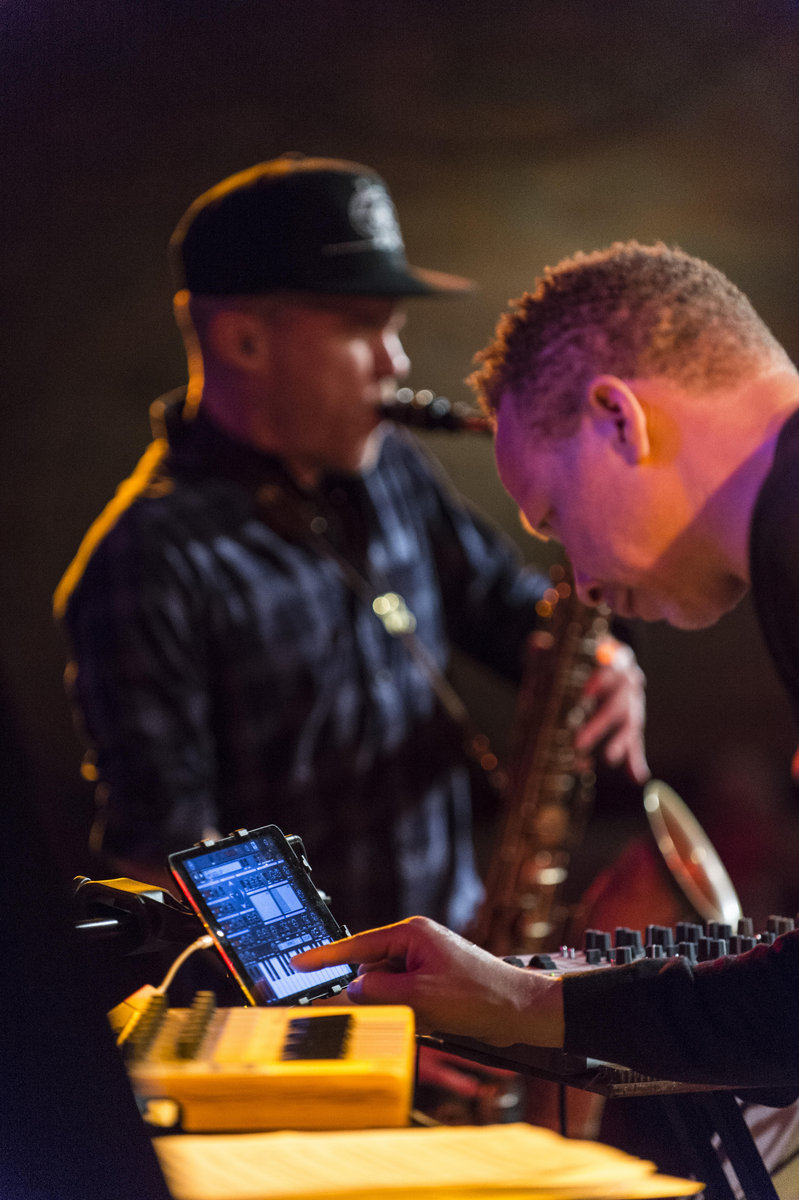 Junk Magic has been developing a collective sound for more than a decade. It relies on individual expressions and imagination, as well as subversion. Junk Magic was originally released as an album under the name of Craig Taborn, a pianist-composer. Since then, Junk Magic has evolved into a sound identity that includes electronic sound design, production techniques, and elements of improvised musical compositions. From bandcamp