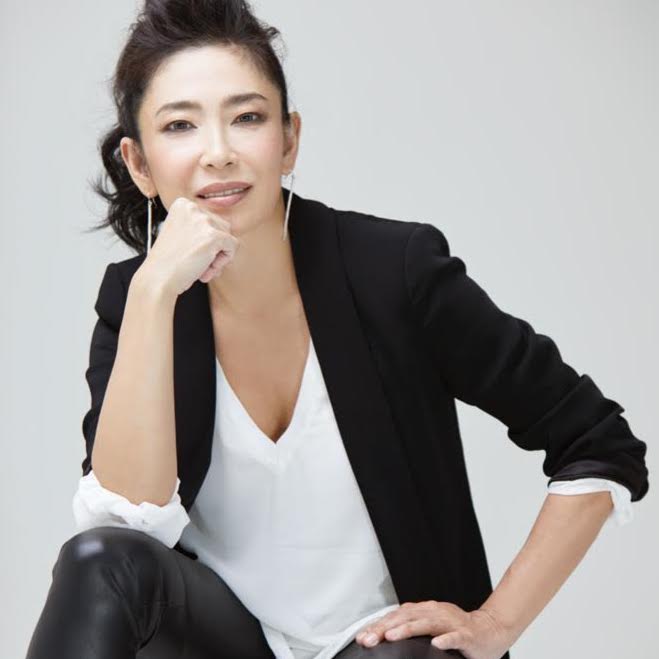 16 April 1967, Kyoto (Japan). Onishi was born in Tokyo and studied classical piano while developing an interest jazz, in particular Thelonious Monk and Duke Ellington. She moved to New York City after she completed her studies at Berklee College Of Music. She recorded with Joe Henderson, Joe Lovano and Betty Carter. She was the leader and recorded in a trio with Rodney Whitaker and Billy Higgins. Other sidemen included Karriem Riggins, Marcus Belgrave, and Rodney Whitaker. Onishi’s repertoire is unusual, mixing jazz standards with pop and rock hits as well as her own compositions. A typical date would include music like Billy Strayhorn’s “Take the “A” Train”, Charles Mingus’ “Peggy’s Blue Skylight” and “Orange Was The Color Of Her Dress”, Cream’s “Sunshine Of Your Love”, and her own “Piano Quintet Suite”, “Naturally”, “Tony” and “Eulogia Variation”. Some listeners and reviewers have questioned Onishi’s musical judgment. However, much of the criticism is not directed at her jazz pieces or her own compositions. Instead, it is directed at material from other genres. This reflects more on the critics than the artist. Onishi’s style shows her deep knowledge of jazz piano tradition and her creativity. The Encyclopedia of Popular Music