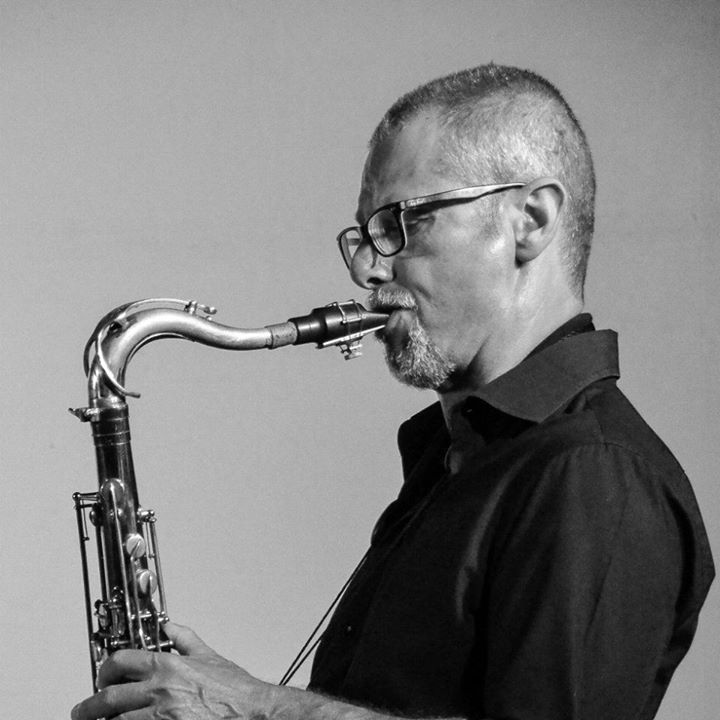 Andrea Morelli – Andrea Morelli is a Perugia native and studied with Hector Costita and Maurizio Giammarco at Berklee. Cagliari Jazz Orchestra was founded by a Conservatory of Cagliari jazz student. This includes investments in the Art Ensemble of Chicago and Tullio de Piscopo. He was the first tenor in the orchestra Civica Jazz Band of Cagliari, conducted by Paolo Carrus. He won the 2006 Haiku Sensei contest with “Marcello Melis” at Sant’Anna Arresi. He has been a part of several Jazzexpo editions with Paolo Carrus, Paul Nonn, and their formations. He regularly works with the New Octet pianist Paolo Carrus and the orchestra of drummer Paul Nonn. He recorded the CD MOGASE for the label Claire de lune in 2011. His original compositions were recorded with the band Paolo Carrus on the 2012 CD Open view. from www.kalariseventi.com