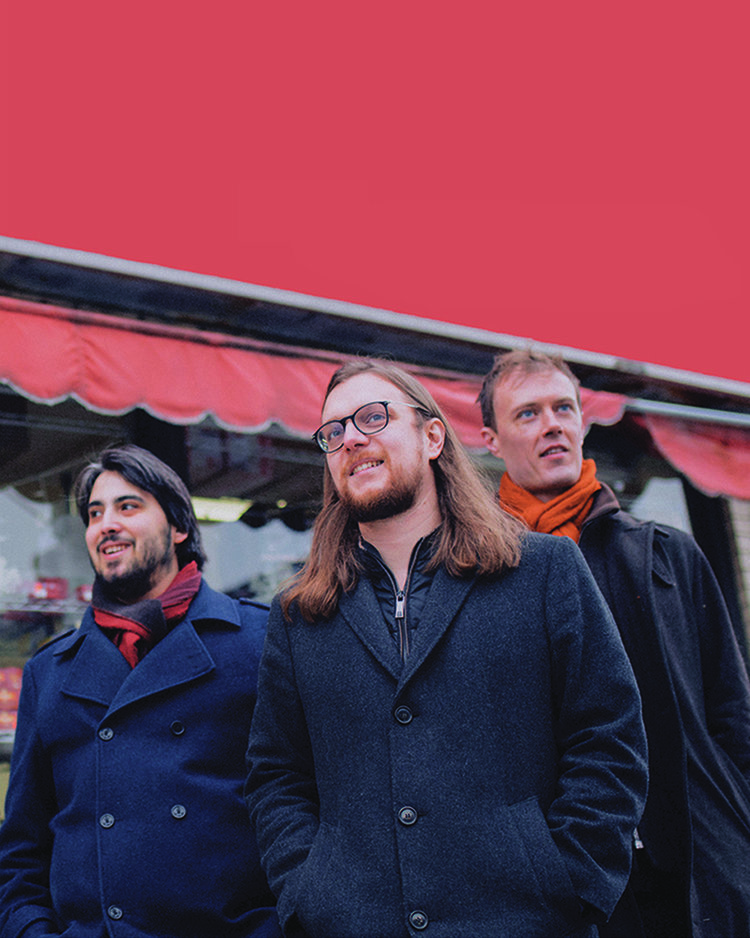 Joel Visentin, a Toronto-based composer and keyboardist, is proud to be a Winnipeg export. He has a passion for Hammond B3 organs. The organ was a passion for Visentin’s childhood as a pianist. He discovered it while studying music at Humber College. He formed the band of his dreams, JV’s Boogaloo Squad, with veteran Toronto drummer Jeff Halischuk and Adam Beer-Colacino in 2015. They instantly felt a musical connection that was more than the sum of their parts. Since then, they have worked their way up the national club circuit, and recently headlined major jazz festivals in Ontario and Quebec, including Toronto’s International Jazz Festival 2018. JV’s Boogaloo Squad reached #6 on the US Campus Jazz Radio charts and #29 on JazzWeek’s chart for US Commercial Radio within a short time. Brad Barker, Jazz FM 91’s Jazz FM 91, has named this project as one of the three “new jazz records you should hear” in 2019. The group has created a unique sound that is both powerful and nostalgic. A wide repertoire of original music and soul songs, combined with an infectious energy on stage, JV’s Boogaloo Squad is sure to get audiences on their feet. JV’s Boogaloo Squad includes: Keys/ Joel Visentin Guitar/ Adam Beer Colacino Drums/ Jeff Halischuk, www.jvsboogaloo.com