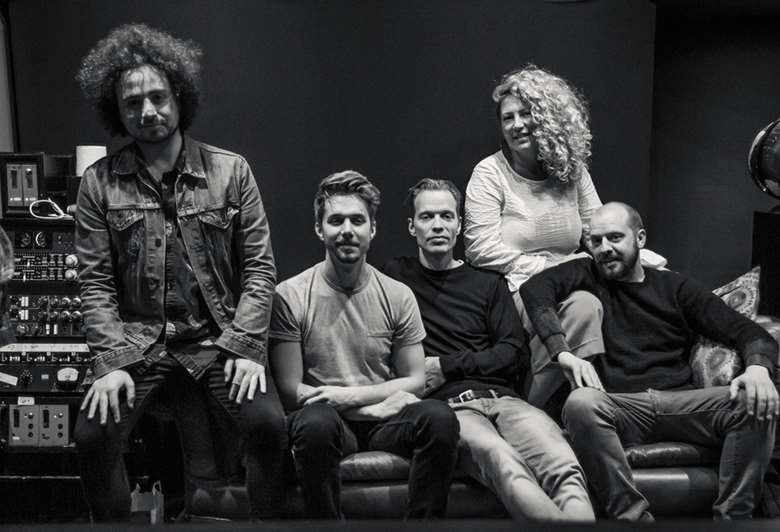 Kairos (kairos), an ancient Greek word that means the right or opportune time (the ultimate moment) in Greek, is called Kairos. Two words were used by the ancient Greeks to describe time: chronos and kairos. The former is a chronological or sequential time. The latter refers to a time in-between, a moment in which something extraordinary happens. The definition of the “special something” depends on the person who uses the word. While chronos is quantitative, kairos has a qualitative nature. Kairos 4tet was created out of a desire for exploration of past, present, and future. They create music with a sense space between the competing worlds written melody and spontaneous improvisation. The band plays the original compositions of Adam Waldmann, a saxophonist who AllAboutJazz.com calls a “young master in the making”. Although Waldmann is often compared to his musical idols, such as Charles Lloyd, Wayne Shorter and Julian Arguelles (Manchester Evening News), Waldmann’s distinctive voice and approach to his instrument make him “one the most distinctive Saxophonists” in the UK. John Fordham, of The Guardian, stated in his 4* review that Waldmann’s “luxurious tenor sound, poised phrasing and traditional phrasing are both timeless and modern.” World-renowned Jazz and World Music promoters Serious selected Waldmann in 2010 for their innovative initiative Take Five. He joins the ranks of past esteemed participants like Jules Buckley, Soweto Kainch, Seb Rochford and Kit Downes. Statement of Intent will see Waldmann reunited with Emilia Martensson (one of the most expressive and seductive voices in British Jazz), to perform. She appears on the gentle waltz The Calling’ for which she penned the lyrics. The “beautifully haunting”, ‘Maybe Next Year” whose bespoke words are from Rupert Friend, a writer, director, and star of stage, screen and screen, is her performance. From www.kairos4tet.com