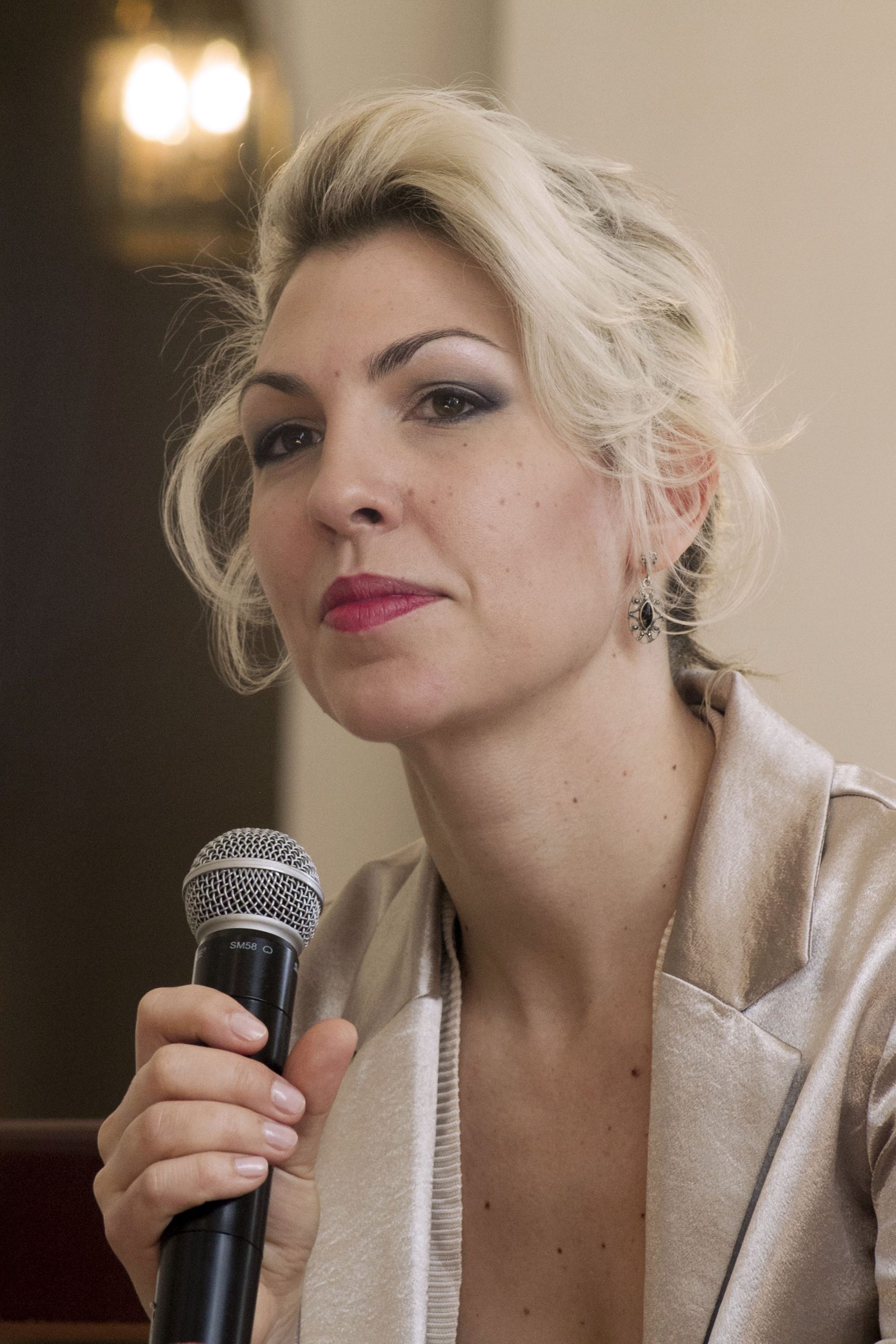 Although Karen Souza may seem like her voice is meant for jazz, it is actually a relative newcomer in this type of music. As a vocalist for a variety of electronic music producers, her career started under different psydeonymns. She was also part of many International House hits. These pseudonyms can be heard on albums like Pacha Ibiza (FashionTV), Paris Dernier (FashionTV), Hotel Costes, and Prive. When she was just beginning to explore the idea of jazz singing, she was invited to join the production for Jazz and the ’80s. The series would become a huge success almost overnight, which no one could have imagined. The series’ producer knew it was a good idea when he saw it. He quickly shared his excitement with Karen and made Karen’s voice an integral part of every album. After Karen had learned the ropes in the studio, her label decided that it was time for her to go on tour with the Quartet to Brazil in late 2009. It was a huge success. Karen felt confident and improved her singing. The label stepped in again after the Brazilian adventure and informed Karen that it was time for her to concentrate on her own material. They sent Karen to Los Angeles to learn from and work with some of the most respected songwriters in the industry for a few months. She studied with Pam Oland, a multi-Grammy nominated songwriter who worked with stars such as Whitney Houston, Earth, Wind and Fire, and Aretha Franklin. Karen’s songwriting and compositions were reshaped during this period. Her signature sound has been developed and her vocals continue to delight fans. Karen decided to concentrate on rehearsing new and old material alone after her time in LA. It has been a joy to watch their symbiosis. Karen Cooltrane is the Cooltrane Quartet, a dynamic young musician who leads. From www.karensouza.com