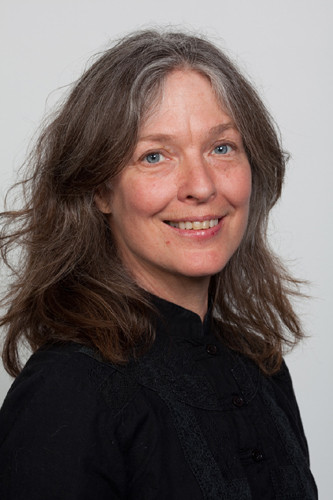 Marianne Trudel is a generous, engaging artist and a true powerhouse in Canada’s instrumental music scene. She has presented numerous artistic projects that bring not only her vast skills but also her creative flair. Her music is both passionate and energetic, and it crosses a broad range of musical interests. It is difficult to label her moving and spellbinding music, which is one of its strengths. She is an active performer and has performed in many settings, including solo, duo, Trifolia Marianne Trudel 4 Ingrid Jensen septet, and large ensembles. She has performed her music in many countries, including Canada, United States of America, Mexico, France and Spain, Germany. The Netherlands, England, Scotland. Italy, Hungary. Lituania. Six recordings have been released by her as a leader and all have received rave reviews (JUNO award nominee, ADISQ, Prix Opus award) She has performed on stage with many international artists including Chucho Valdes and Charles Aznavour. Karen Young, singer-composer, arranger, began her professional career in 1971 with a single folk song, Garden of URSH. She discovered the Bebop vocals from the group Lambert, Hendricks in the mid-70’s.