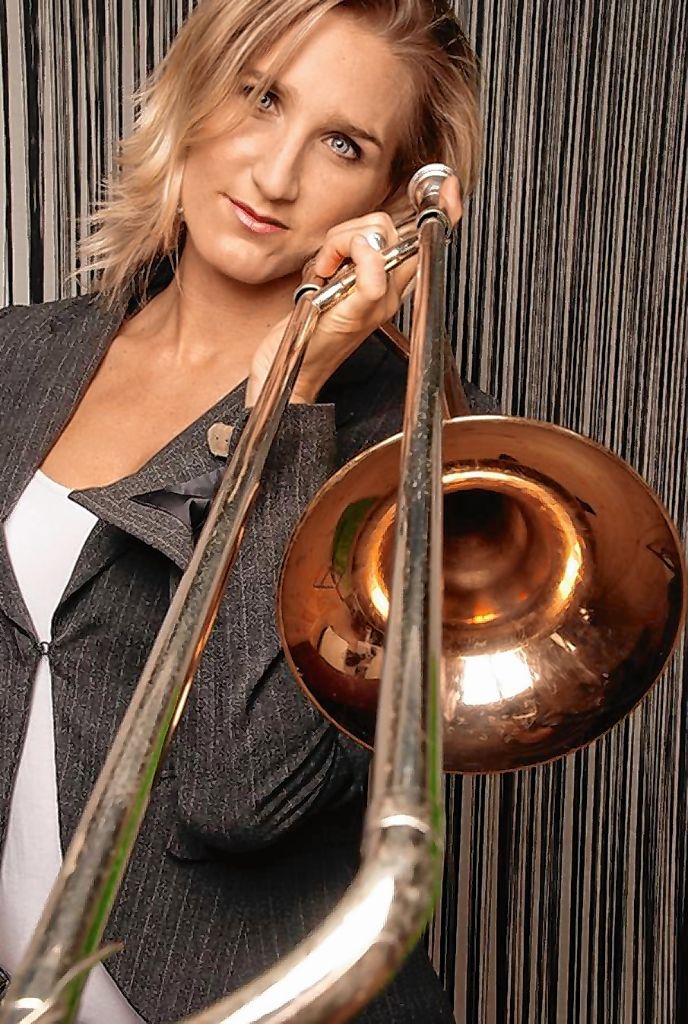 Born 1974 in Boden, Sweden, Karin Hammar, a Swedish trombonist, had already accumulated a long list music references. Neben tours and CDs with jazz stars such as Kenny Werner and Tim Hagans, Steve Swallow and Gary Burton, it was Nils Landgren who first and foremost brought her to the forefront, whether that be as a member of the Jazz Baltica Orchestra, or the EBU Bigband. Her recordings in Japan as Sliding Hammers, together with her sister Mimi (also a trombone player), were also highly acclaimed. Karin Hammar Fab 4 was founded in 2014. The first album, “Imprints”, was released by Red Horn Records in 2016. It was warmly received by critics in Sweden. Karin Hammar uses the guitar as the “generator” for the harmonic sound. This creates a wide range of sounds that are close to blues and bossa nova, but with the melodical, lyrical jazz as musical compass. The second CD, Circles (Prophone/Naxos), was released in 2018. It has received a positive response from international jazz media such as German Jazz Thing, Austrian Concerto, and many others. from www.sundropproductions.com