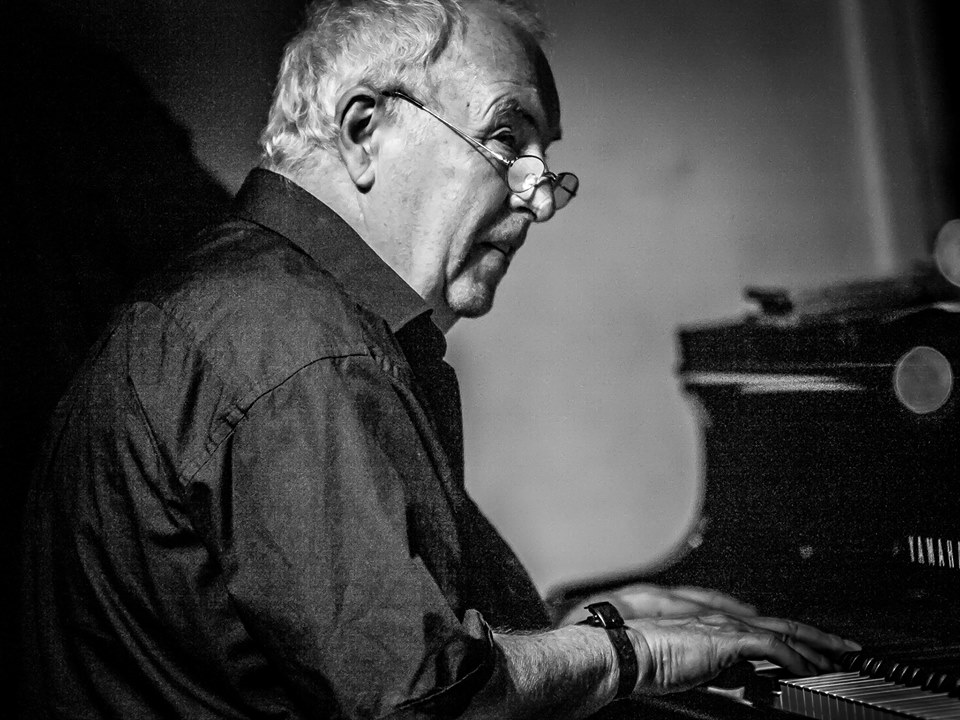 Karl Heinz Berger (born March 19, 1935 in Heidelberg, Germany) is a musicologist with a PhD in Music Esthetics, jazz composer, jazz vibraphonist|vibraphone and jazz piano|piano player. He co-founded the Woodstock (N.Y.) Creative Music Studio with Ingrid Sertso and Ornette Coleman. He was a professor of ensemble playing and jazz music in Frankfurt during the 1990s. His output is mainly experimental and he has recorded with Don Cherry, Lee Konitz and John McLaughlin. He also recorded with the Mingus Epitaph Orchestra and Dave Holland. From 1969 to 1975, Berger won the Down Beat critics poll for the category of best jazz vibraphone player. === Also see === Escalator over the Hill Karl Berger sounds like a frightening musician because of all the talk about “Free Jazz”. However, this is a false impression. Berger’s piano trio albums, Transit and Crystal Fire, for Black Saint/Soul Jazz, are melodic, elegant excursions that recall his contemporaries Joachim Kuhn and Paul Bley. They were also influenced by Ornette Coleman and Carla Bley. Karl Berger is known for his original arrangements of recordings by Jeff Buckley (“Grace”) and Natalie Merchant (“Ophelia”), Better Than Ezra (“Ophelia”) as well as other artists like Jonatha Brooke (Buckethead), Bootsie Collins, The Swans. Sly Robbie, Angelique Kidjo, among others. He is also known for his collaborations and recordings with Bill Laswell (“Grace”), Alan Douglas (“Operazone”) and Peter Collins (“Ophelia”), as well as with Craig Street, Alain Mallet and Malcolm Burn, among others. Berger was elected Chairman of UMass/Dartmouth’s Music Department in 2004. He also relocated his Creative Musicians Studio to Woodstock, NY. Ed Sarath, chair of the Department of Jazz and Contemporary Improvisation Studies of the University of Michigan, has also collaborated with Berger and performed. Text contributed by users is available under Creative Commons By–SA License. It may also be available under GNU FDL.