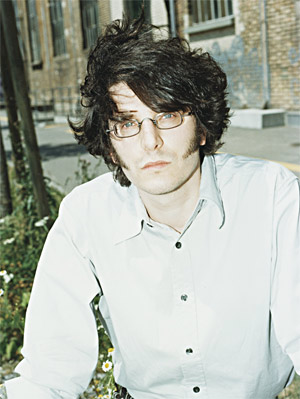 Basle-based composer Kaspar Ewald founded the “EXORBITANTESKABINETT”, a big band from Switzerland in 2001. The Band’s compositions are all rooted and influenced by funk. They move between jazz, film music, minimal music, and new music. They are committed to the “holy rhythm” however. The “EXORBITANTESKABINETT” is a group of 15 top-class musicians, including a singer. They are either classically trained or have come from the Swiss jazz scene. The band’s members have a common interest despite their different backgrounds. They share a broad range of musical interests, including contemporary music and African-American music. The Band starts to build a repertoire of Kaspar Ewald’s songs at the start of each year. This will be performed live at various festivals throughout the year. http://keek.ch