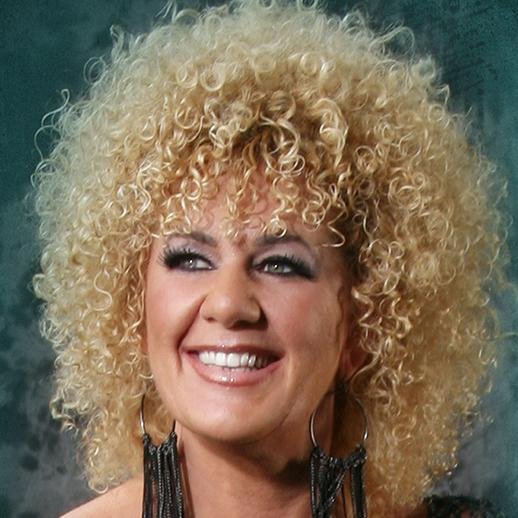 Kaye Bohler, a celebrated singer-songwriter, has been captivating audiences all over the world for more than 25 years. Kaye’s show is infused with southern Soul, Blues and Funk and she will rock you to the core. She is a singer with a child’s heart, and Tina Turner’s fire in her belly. Kaye Bohler is a powerful, engaging performer who can make you laugh, cry, and dance. With five albums under her belt, she is a formidable trio as a singer/songwriter, bandleader, and songwriter. Kaye’s latest CD, “Handle the Curves”, has received rave reviews. Kaye is continuing to establish her reputation as one the most talented West Coast soul and America roots singers. Blues Matters stated that while I don’t normally like titles like “The white Tina Turner”, as they can sometimes denigrate both sides, but in this instance, I’ll be a fan. Kaye Bohler is a Californian singer. This, her fifth album, shows that she has an impressive voice. You can hear the opening track, “Diggin on My Man”, and the blues are just as good as the slow, passionate blues of the title song, “Handle the Curves”. Kaye doesn’t seem to be talking about the roads, which I don’t understand. Her fourth album, “Like A Flower”, has received a soaring response. Some even compared her songwriting to Carole King. Kaye wrote every melody and line on this CD. “Like a Flower”, also features some of the most prominent and seasoned Bay Area Rhythm and Blues Sound veterans, such as Tommy Castro, Garth Webber and Sammy Varela. The SF Bay is where Kaye, a Southern California native, now calls home. Kaye is a local singer who can be heard performing in jazz and contemporary music. However, she considers American roots music the source of all her material. She is a captivating performer with a 3 octave plus voice range, a curvaceous figure, and a disarming wit. from https://poorhousebistro.com