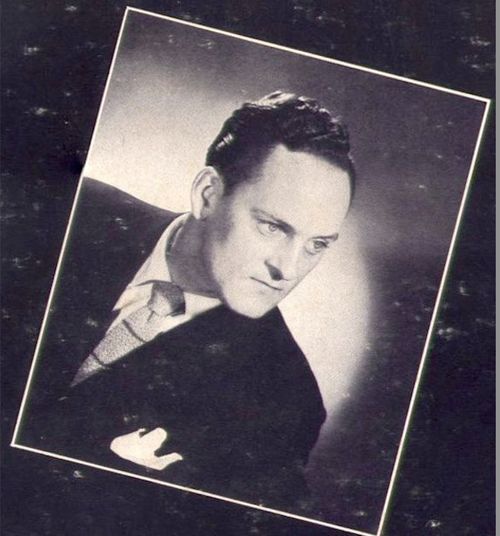 Although not as well-known than the Hanna-Barbera cartoon team, Hanna-Barbera and Kenton are responsible for many big-band arrangements. Stan Kenton, the bandleader, made his name by encouraging young composers to create progressive jazz arrangements. He also featured Ken Hanna as his ear-bending trumpet section in the second half the 1940s. Kenton was already using Hanna charts from 1942. Many of these pieces remain favorites in the Kenton kit and kaboodle throughout the history of the band. Hanna, a Baltimore boy, studied trombone and trumpet at the Peabody Institute. Before the Second World War, he was already gigging and writing arrangements for local bands. Some of these he led himself to ensure that the music was heard. Hanna, outside of any possible Kenton connection was part of the Charlie Barnet band in 1949 and worked as a freelancer on the Los Angeles music scene in the early ’50s. This latter activity helped Hanna to resurrect his career as a bandleader and even release albums. Capitol released Jazz for Dancers in 1955. Other items on the Trend label can be difficult to find. Hanna appears to have moved to other areas of the music industry, including record sales and distribution, by the 1970s. He was able as a composer to easily fit into Kenton’s varied outlook. The criteria for goofy, conceptual subject material was met with “Somnambulism,” which is a song that has never been listened to by anyone. “Beeline East,” a great example of jazz chart licking at intertwined genres, is well-received by critics as having a “wonderful Latin feel…all the great Hanna harmonys and vocal voicings.” Hanna’s entertaining take on an extended composition with a global outlook is documented on several different versions of the “Macumba Suite” recorded on contrasting live recordings. Allmusic