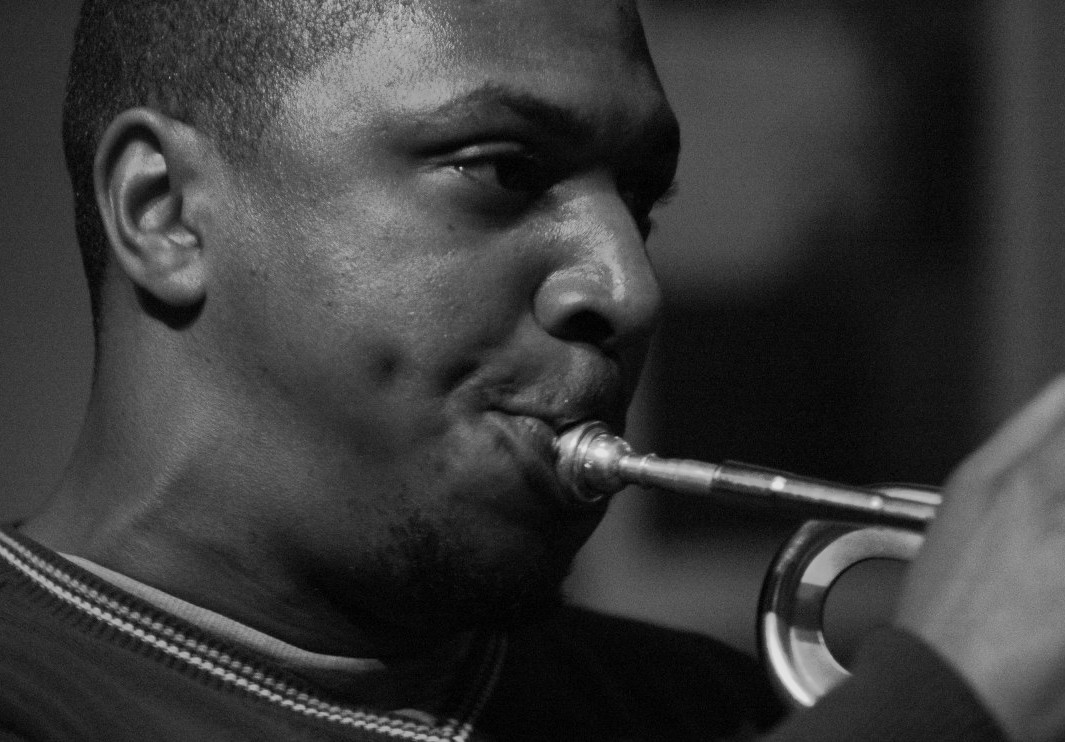 Kenyatta beasley arrived in New York to study at the Mannes School of Music in 1994. He received his Bachelor of Arts degree in Jazz composition and performance. Beasley was nine years old when he was chosen from over 2,000 performers to play the role of Louis Armstrong in Satchmo: America’s Musical Legend. Beasley later attended the prestigious New Orleans Center for Creative Arts. Its alumni included Wynton and Branford Maralis, Harry Connick Jr., and Terence Blanchard. After seeing Malcolm X, I fell in love the film scoring concept. It was amazing to me how music added another character to the screen. One that is heard but not seen.” Beasley’s unique sound helped him get his first break. He joined Lauryn Hills to record and support her tour of her multi-platinum album The Miseducation Of Lauryn. He used his horn to accompany a variety of musicians, including Shakira and Gloria Gaynor, Wyclef Jean, Chaka Khan, Fantasia, Chaka Khan and P. Diddy. He has also been a guest on national broadcast programs such as Ellen, American Idol and Saturday Night Live. Beasley recorded Brooklyn Mardi Gras, his debut album, between tours. Beasley also completed a master’s degree in film composition at New York University’s Music Composition/Film Scoring program. “As musicians, we must diversify our portfolios. “Performing is a part, but not all, of me.” Kenyatta studied under Sonny Kompaneck (Three Kings, De-Lovely), and later composed the score for Earnie, which won both the NYU/New York Magazine First Run Film Festival award in Best Original Score and was a finalist at Sundance. Quincy Jones was impressed by Earnie’s success and hired him to contribute to the underscore of Get Rich Or Die Trying’. For Heroes Wanted, he won Best Original Score at Brooklyn Arts Council Film Festival. He also composed scores for short films such as Jeffrey’s Calypso and Dentist Visit. Heart Attack was also scored by the trumpeter. His first full-length solo film score was for aVivica A. He also wrote his first solo, full-length film score for aVivica A. Beasley’s evolution as musician and educator continued when he was appointed to the Ohio State University as a professor in Jazz Studies. He then became a Long Island University-Brooklyn professor of audio production. Beasley says, “Teaching music creation and production has taught me that musicians can’t perform the music properly. But they are essentially powerless to present the music through recording.” “Just knowing how to play an instrument is only half the battle. “I’ve always been interested in the technological side music and production.” www.smallslive.com