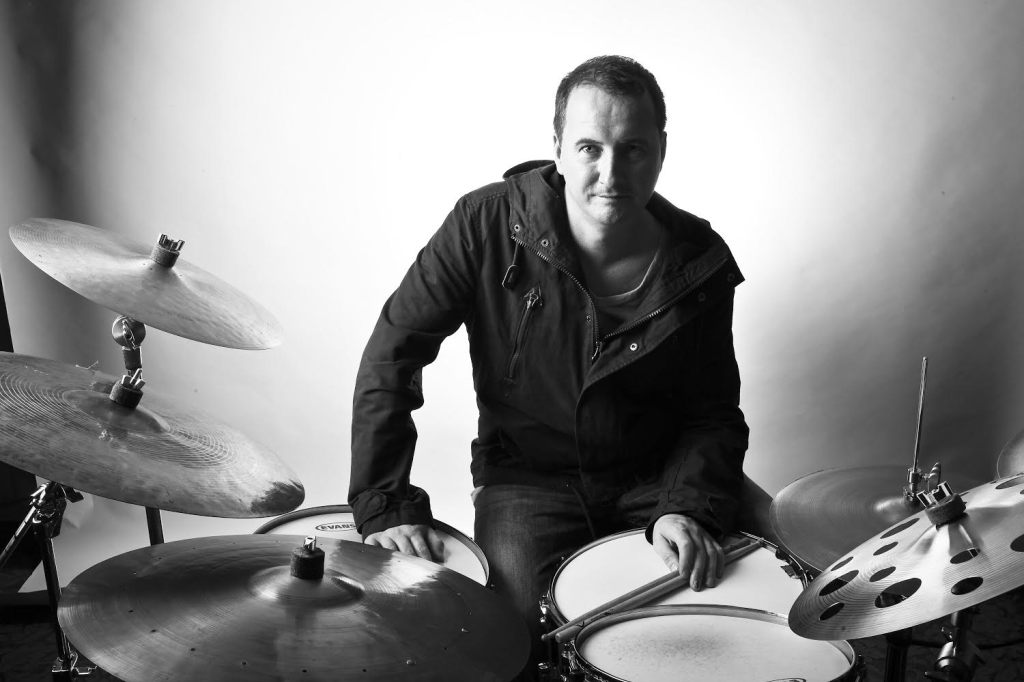 Kevin Brady, a professional musician hailing from Dublin, Ireland has over twenty years of experience recording and performing both in Ireland and internationally. From an early age, he played both the trumpet and piano. He began his drumkit studies at The Newpark Music Centre, Dublin, and later attended The Drummers Collective, New York. His teachers were Gene Jackson, Bobby Sanabrias, and Kim Plainfield. Ralph Peterson and Keith Copeland were his teachers, as well as Jeff Ballard and Matt Wilson.