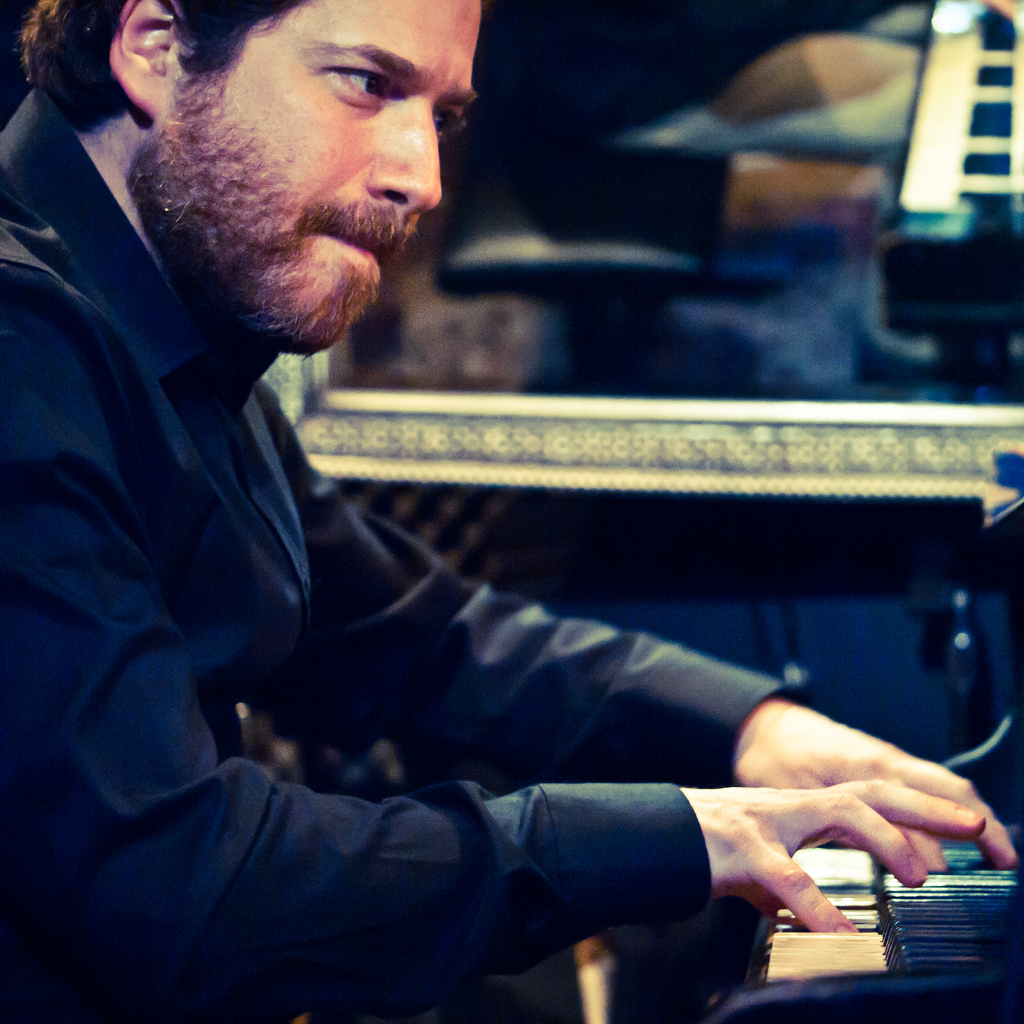 Kevin Hays, a jazz pianist and composer, has recorded more than a dozen albums as a leader. He has also been featured as a sideman on numerous recordings. His recordings were praised by The New York Times and listed among the “Top 40 Jazz Records of the Year” by Musician Magazine. He began recording for Blue Note Records in the mid-nineties and has since released several highly acclaimed CDs. Kevin has been performing with his trio, which includes Doug Weiss as bassist and Bill Stewart as drummer, for 15 years. The trio’s 2001 debut CD, “What Survives”, was reissued by Hays’s NDS Records. It featured stunning arrangements of classic works by Johannes Brahms and Robert Schumann, as well as his own compositions. Kevin is a long-standing ‘first call’ for some of the most influential and prominent musicians in Jazz. Sonny Rollins and John Scofield, Benny Golson and Roy Haynes, Chris Potter as well as Joe Henderson, Joe Henderson, Al Foster, Joe Henderson, Joe Henderson, and Joshua Redman are just a few of the many. Kevin returned to New York after a four-year hiatus, during which he moved to Santa Fe (New Mexico), and returned to the studio. The 2006 recording, “For Heaven’s Sake”, was dedicated entirely to The Great American Songbook. It received wide acclaim, including the French ‘Coups de Coeur’ Prize, and the ‘Best of the year’ award from The New Yorker Magazine. Kevin and his trio brilliantly rework Jazz and Folk classics such as Thelonious Monk and Charlie Parker on their 2009 album ‘You’ve got A Friend’. Project News: Nonesuch Records’ September 20th, 2011 release ‘Modern Music’. This new piano duo recording features Brad Mehldau, Kevin Hays, and includes arrangements of some of 20th Century greats, including music by Ornette Cole, Philip Glass, and Steve Reich. The album also includes music by Patrick Zimmerli, the producer. Many of the arrangements, along with some new works, were presented at Zankel Hall at Carnegie Hall in New York in March 2011. Pirouet Records released Hays’s solo piano CD, ‘Variations’ in October 2011. This recording includes three sets of improvised variations to several original themes and exquisite variations on a Robert Schumann fugue. Visit www.kevinhays.com