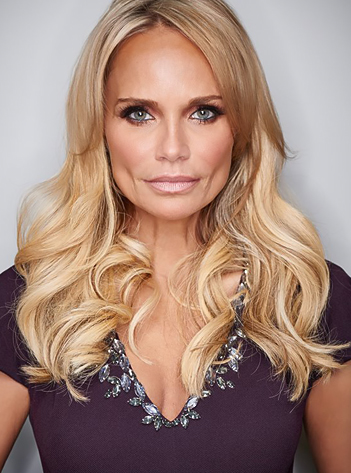 Kristin Chenoweth, an Emmy- and Tony Award-winning actress and singer, has a career that spans television, stage, voiceover, and film. Chenoweth was awarded a star on The Hollywood Walk of Fame in 2015. She was nominated in 2004 for her original role as Glinda, the Good Witch, in “Wicked.” She also received an Emmy Award in 2009 for Best Supporting Actress In a Comedy Series. Chenoweth was nominated for two Emmy Awards as well as a People’s Choice Award. Her role in “Glee” earned her an Emmy Award. In 2009, Chenoweth wrote “A Little Bit Wicked,” a humorous, candid account of her life that debuted on The New York Times Hardcover Non Fiction Bestseller List. Chenoweth won a Drama Desk Award in 2015, an Outer Critics Circle Award, and a Broadway.com Audience Choice Award for the role she played in Roundabout Theatre Company’s production of “On the Twentieth Century.” She was also nominated for a Tony Award as well as a Drama League Award. Chenoweth has played to sold out audiences all over the globe, including at Carnegie Hall and Royal Albert Hall. She released “Kristin Chenoweth” a CD/DVD of her live concert performance in 2014. Her film credits include “Hard Sell,” an indie drama for teens, “Deck the Halls,” and “Twelve Men of Christmas,” as well as “Four Christmases,” the “Four Christmases” movie.