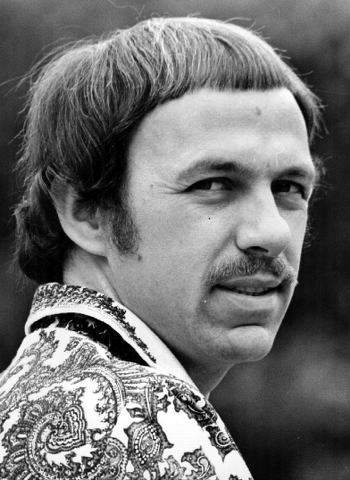 KRZYSZTOF SADOWSKI – musician. He is also a composer and has made a name for his self as a jazz activist and popularizer. From 1987 to 1995, v-president of the Union of Polish Writers and Composers. President of the Polish Jazz Society since 1995, and secretary of STOART – Union of Polish Performing Artists’ Associations, the largest collecting society in Poland. Member of AEPO Working Group – Association of European Performers Organization (Bris). Author of more than 200 songs that were recorded on Polish radio, TV, and CD’s. Special book edition: “Five Pieces for Electronic Organ”. Author of 150 music programs that were broadcast on commercial and public TV. Krzysztof sadowski was a student at a music college. He took part in the second Jazz Music Festival in Sopot in 1957. Modern Combo was his first band. He also began to work with Zbyszek Namyslowski, who was the cellist for the group and later, the alto sax player for Jazz Rockers (1960-1963). This group was later joined by Michael Urbaniak. Krzysztof sadowski was also involved in this time: Jerzy dudus Matuszkiewicz’s SWINGTET and Andrzej KurylewiczC/s MODERNISTS. Jan Ptaszyn Wroblewski’s JAZZ OVERSIDERS. From 1964 to 1967, Sadowski was the leader for the Polish National Radio Broadcaster group BOSSA-NOVA COMBO. The next two years were spent in Sweden, where he returned to Poland as an organist using a new model Hammond Organ. Krzysztof has been playing since then with his ORGAN GROUP. From www.stoart.org.pl