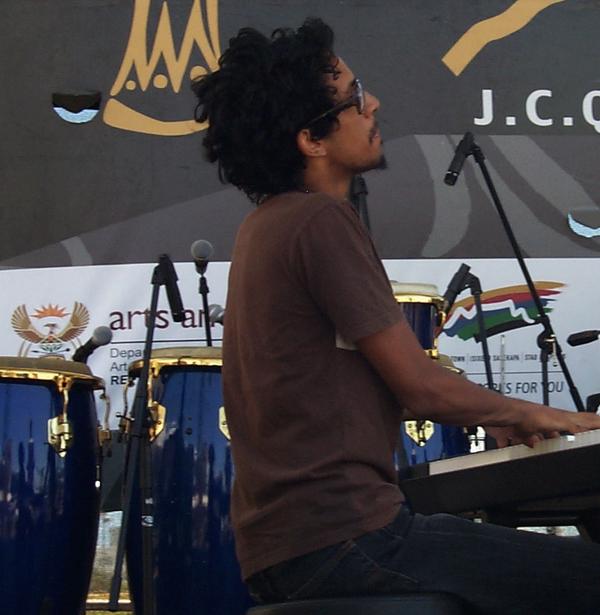 Shepherd was born in Cape Town, South Africa, on 8 July 1987. He is widely known as South Africa’s best jazz composer, pianist, and leader. At the age of five, he began his musical journey on a classical violin. At the age of 15 (15), Shepherd discovered a natural affinity for the piano, which became his main instrument. This multi-instrumentalist also plays the saxophone, African traditional instruments and sings. Shepherd released his debut album, “fineART”, in January 2009. Shepherd’s original compositions have been highly acclaimed by Jazz critics as well as discerning listeners. Shepherd was nominated for two (2) awards at the South African Music Awards 2010. These were (1) Best Traditional Jazz Album (for his debut album ‘fineART) and (2) Best Newcomer. His next album, titled ‘A Portrait of home’, will be out in May 2010. Shepherd is a regular leader of his Trio, Quartet, and Sextet. Shepherd continues to explore the world beyond this.