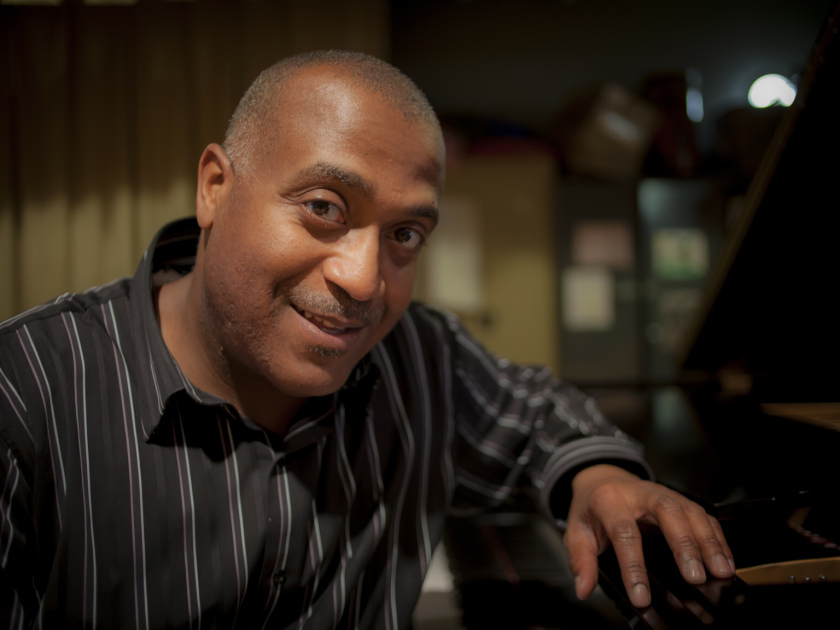 Lafayette Harris’s achievements speak for themselves. He is known as the “go-to” pianist for musicians and band leaders. In the past year, Lafayette has performed at the Burghausen Jazz Festival in Bavaria, toured Europe with Ernestine Anderson, played at the wedding of Charlie Gibson’s daughter, and released TRIO TALK, his sixth CD. These include Lafayette’s frequent appearances at New York City’s Blue Note and Dizzy’s Coca Cola. He also hosts a weekly open mic session at Harlem’s Lenox Lounge, which is widely considered the best vocal jam session in New York by New York’s weekly listings guides. Lafayette spent his formative years in Baltimore before he became an A-lister musician. He learned the basics of singing at church and under private tutelage. Lafayette was already a popular figure on the local Top 40 scene by the time he reached his teens, and was playing in bands that covered every genre of R.