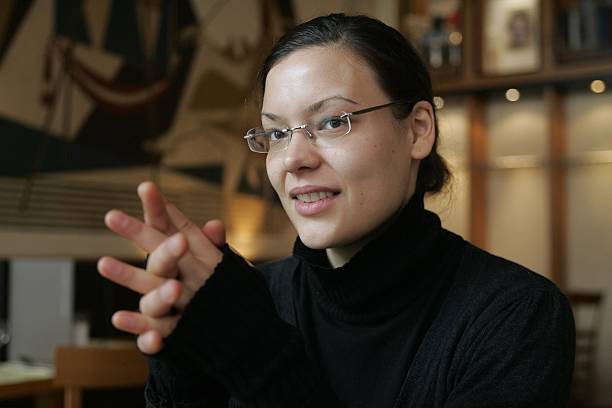 Laia Genc lives and works in Germany. She is part of the rich Cologne music scene. She plays concerts around Europe and the world with either her own projects or as an assistant. She adds a unique colour to many projects as an improviser and composer, soundpainter, arranger, and soundpainter. Her unique way of mixing Jazz, free-improvisation, and lots of musical charme creates an unmistakable sound. Laia’s extended piano techniques allow her to explore the boundary between composed structures as well as improvisational freedom. Laia completed her jazzpiano studies at the conservatory of Cologne/Germany, where she was taught by John Taylor. Laia spent one year in Paris during her studies and was a student at the Conservatoire national superieur de Musique et de Danse de Paris. Her year in France was a pivotal and inspiring time in her studies. She has been playing extensively since she began to play. She has traveled extensively and worked musicwise in Luxemburg and other countries such as France, Norway and Lithuania. She toured Australia in 2009 as a special guest with Adam Simmons and LiaisonTonique. She is always open to a challenge and new collaboration if it presents itself. She loves to combine different styles of music, and create something new. Since 2005, her pianotrio “LiaisonTonique” has been the heart of her work. The band has since recorded its third cd, and is currently playing concerts. Visit www.laiagenc.com