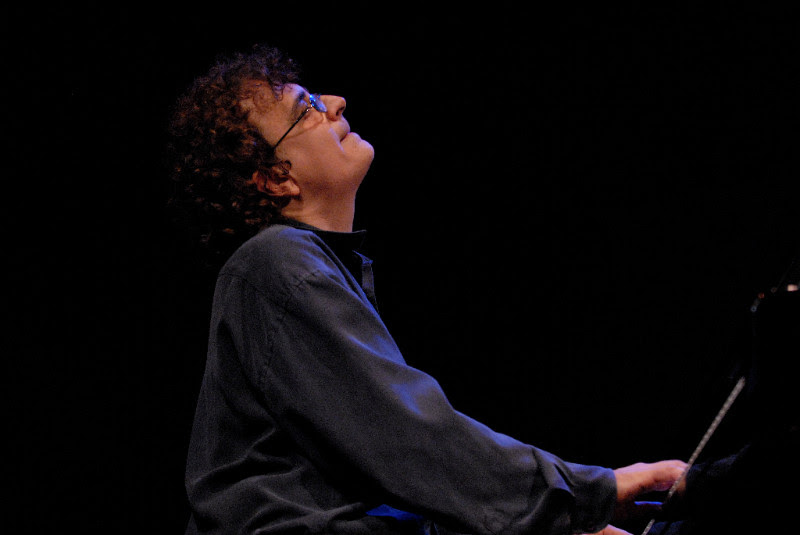 Laszlo Gardony, a great jazz improviser, infuses his post-bop music and references to his Hungarian folk roots. He graduated from the Bela Bartok Conservatory, Budapest in 1979. Gardony released five albums on European labels and toured Europe. In 1983, Gardony immigrated to the United States to study at Berklee. He recorded two albums for Hep with Forward Motion. Gardony graduated from Berklee and joined the faculty part-time. He played with John Abercrombie and recorded as a leader on Antilles, Sunnyside and Avenue Jazz. Allmusic