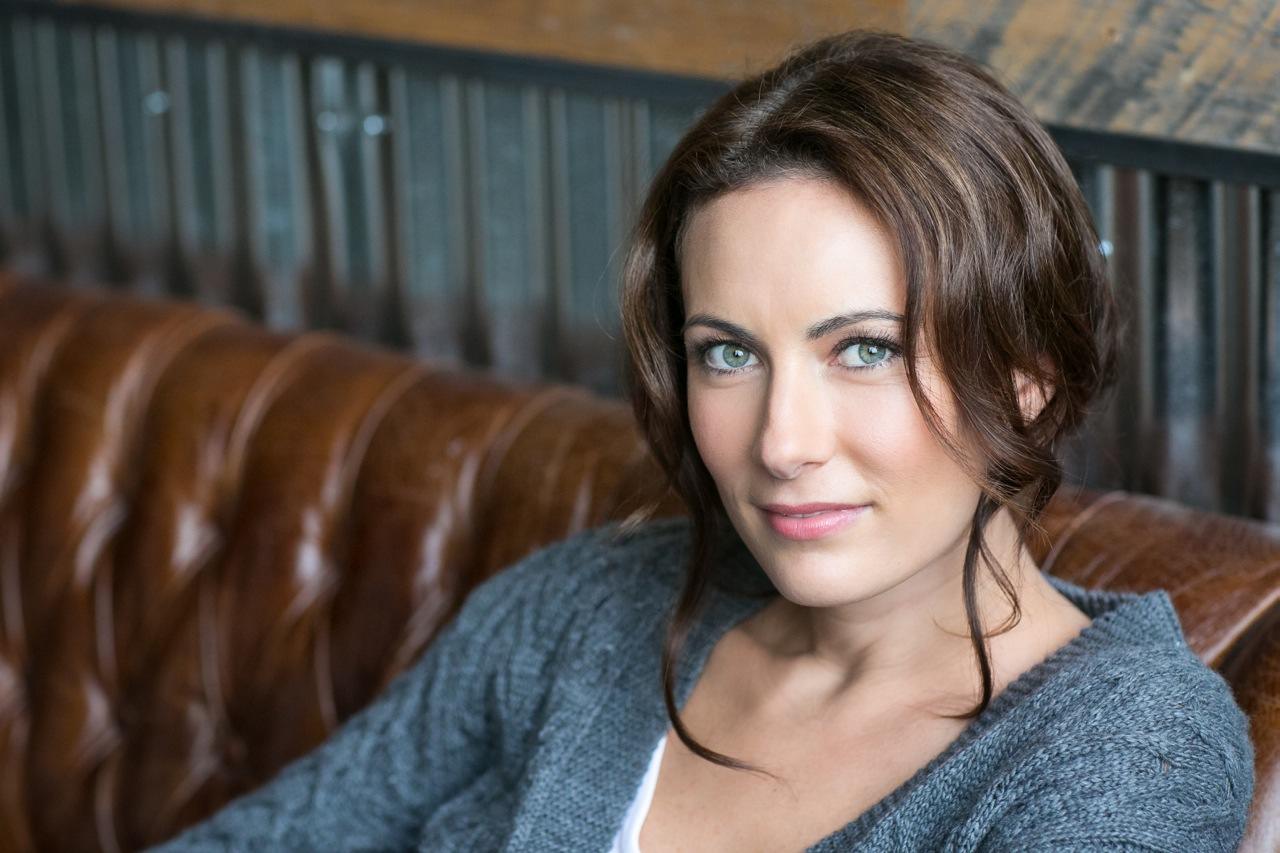 LAURA BENANTI brought her unique talents to comedy, dramas, and musicals since the time she made Broadway her home at age 18. For her role as the star in the Broadway production of Women on the verge of Nervous Breakdown at Lincoln Center, she received a Drama Desk award and an Outer Critics Circle Award. She also received a Tony Nomination. Ms. Benanti also displayed her comedy skills in the Public Theater’s production Christopher Durang’s Why Torture is Wrong, and the People who Love Them. Ms. Benanti won the 2008 Tony, Drama Desk, and Outer Critics Circle Awards. She was directed by Arthur Laurents and played Gypsy Rose Lee opposite Patti LuPone. She was also nominated for the Tony, Drama Desk, and Outer Critic Circle Award for her portrayal of Cinderella in Stephen Sondheim’s Into the Woods. Her Tony-nominated role in Swing is also on Broadway. In the acclaimed revival of Nine, she starred alongside Antonio Banderas’ muse. Benanti’s multifaceted career began as Maria in The Sound of Music opposite Richard Chamberlain. Perdita, opposite Kate Burton, in The Winter’s Tale at Williamstown Theatre Festival, Anne in A Little Night Music, L.A. Opera, and Eileen opposite Donna Murphy in City Center Encores Wonderful Town are some of her other notable theater performances. Benanti spent a week at 54 Below, a popular New York cabaret venue. The New York Times described Benanti as a “supremely confident” performer who “has bright, full soprano that can go almost everywhere.” Her debut album, “In Constant search of the Right Kind Of Attention: Live at 54 BELOW”, was released by Broadway Records in September 2013. Recently, Ms. Benanti wrapped production on NBC’s sitcom GO ON. She starred alongside Matthew Perry. She was recently seen in The Playboy Club, an NBC series. She has also starred in Starved and recurring roles on Royal Pains.