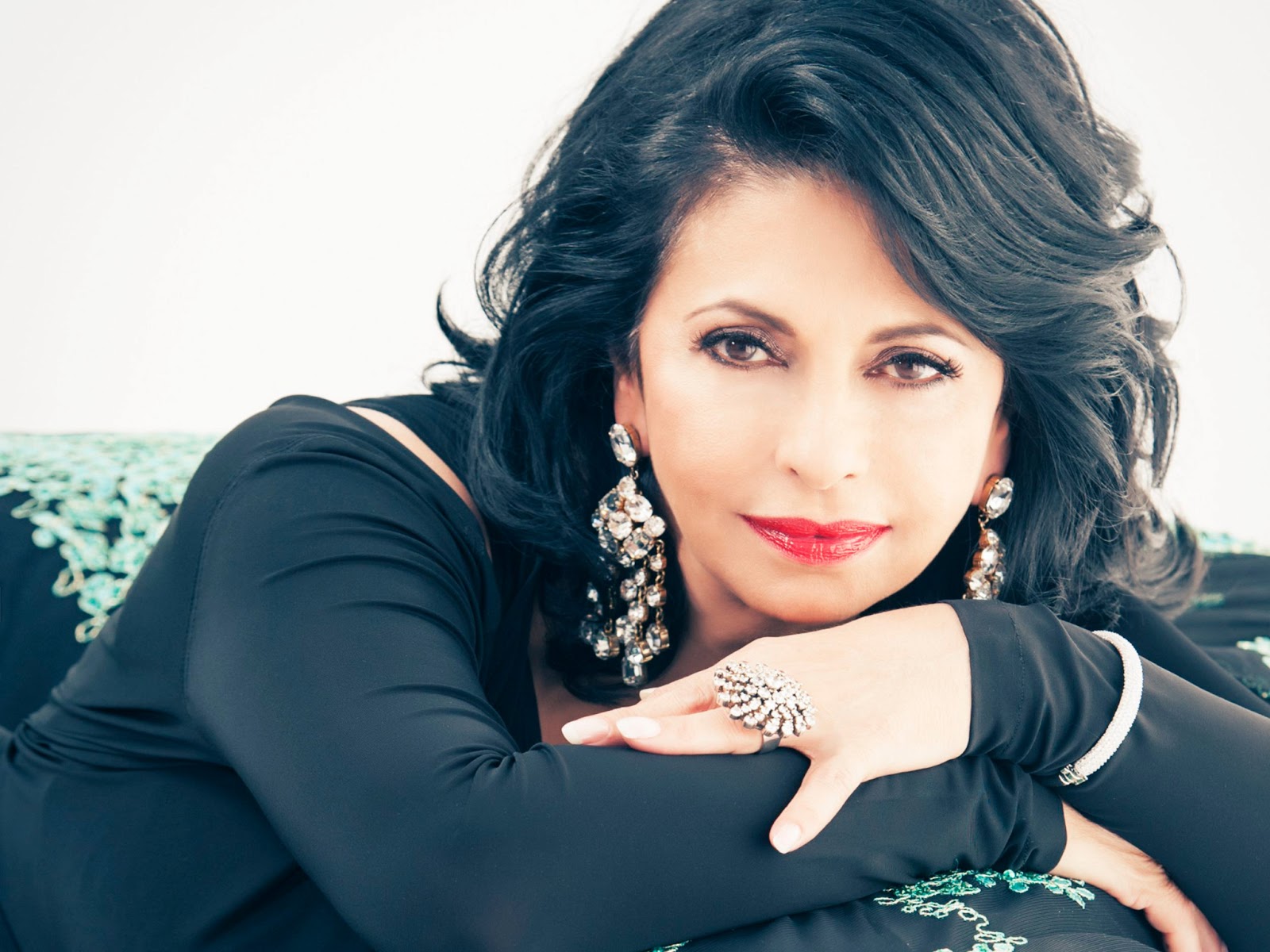 Laura Fygi, a Dutch singer, was born 27 August 1955 in Amsterdam. She lived in Uruguay with her parents as a child. She is the daughter a Dutch father (a Philips manager) and an Egyptian mom. Laura Fygi, a member and songwriter of Centerfold, a popular Dutch girl-band, was part of Centerfold’s hit song “Dictator” between 1984 and 1991. The ladies wore sexy lingerie during performances. They were hugely popular in Europe and the Netherlands. They were huge in Japan. The Centerfold ladies quit performing in 1991 and Laura, Rowan Moore and Rowan Moore started The Backlot. An album was expected after a performance at the Dutch theatre Paradiso. However, Mercury Records had already requested that Laura make a solo album. Ruud Jacobs produced her first album, Introducing. Jean Thielemans, a famous Belgian musician, was her accompanying her on this album. The majority of the songs are jazz. From Wikipedia