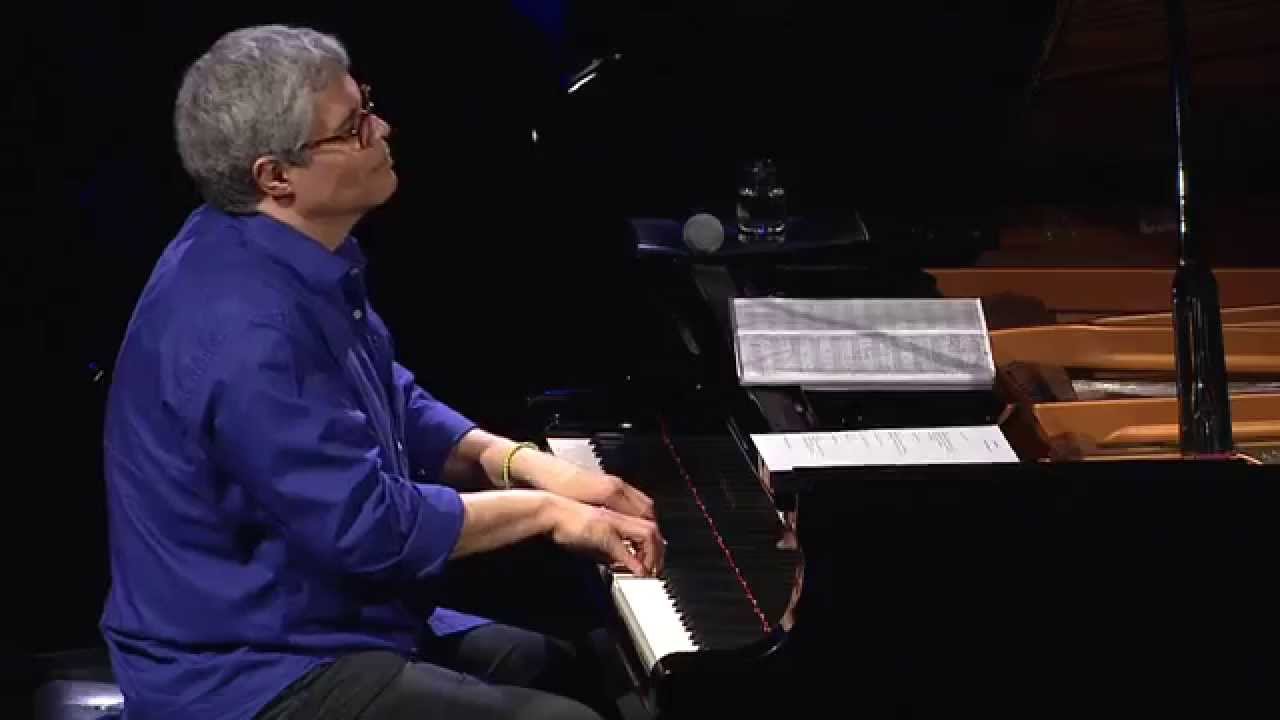 Leandro Braga is a well-respected instrumentalist in Brazil. He is a pianist and arranger who has recorded and toured with many names, including Djavan and Ney Matogrosso and Leila Pinheiro. Braga was also a partner in music writing with Elisa Lucinda and Paulo Cesar Pinheiro. At five years old, he began to learn the classical piano. In 1978, he graduated from medical school, but he decided to become a musician full-time. He studied with Luis Eca who was his greatest influence. He is the author of award-winning soundtracks for cinema films like O Povo do Veneno and Premio Aquisicao [IBAMA] and Meu Nome e Joao (IBASE Video]. He was responsible to the arrangement and execution of O Ponto de Mutacao’s soundtrack of China. This soundtrack was produced by the government of China. He was also the conductor for Evita, and the musical director of Somos Irmas about the famous sisters singers Dircinha Batista u0026 Linda Batista. He recorded his first solo album in 1992, E por que nao? (Arabesque Records), was only distributed in the U.S. and Europe. Pe na Cozinha was his first Brazilian release (MPB/Warner 1998). From www.allmusic.com