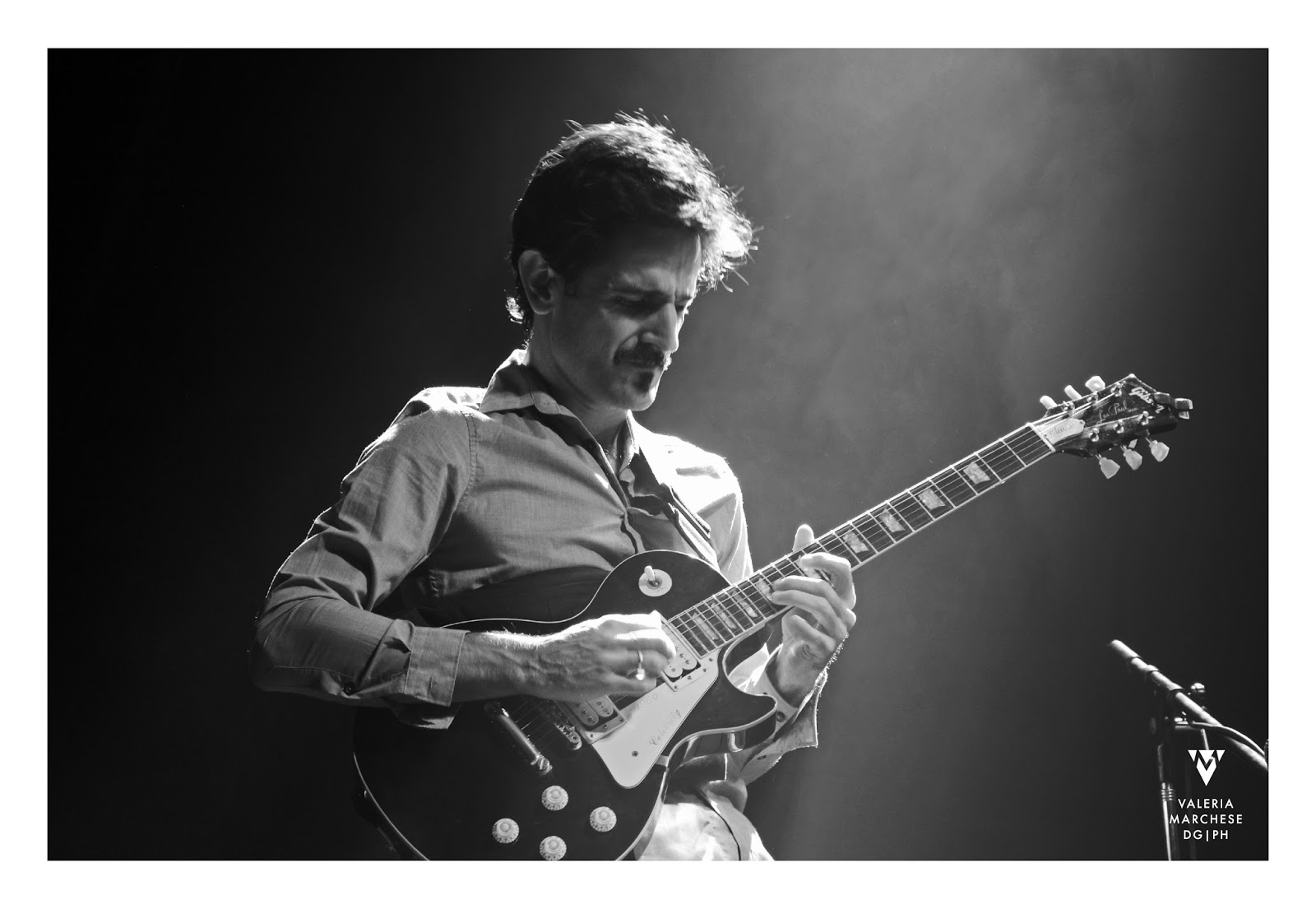 Leo started his musical studies at Manuel de Falla Municipal Conservatory in 1990 with Diana Arzumanian and Daniel Kuper. He also studied electric guitar and improvisation alongside Sergio Leon. In 1993, he graduated from the Instituto Tecnologico de Musica Contemporanea with a degree in Guitar, Arrangements, and Composition. He studied with Luis Salinas and Carlos Campos as well as Harmony with Marcelo Braga, Juan ”Pollo” Raffo. He began learning and improving his performance and jazz guitar skills with Pino Marrone and composition with Laura Baade in 1995. Professor Federico Wiman is currently teaching him composition. He has been playing in a duo with Gabriel Domenicucci, an upright bass player, since 2005. They also participated in the First Jazz Festival in Villa Gesell 2005. Later, he was awarded a special mention in the Metrovias Jazz Improvisation Competition. He also participated in the 6th Jazz Festival Metrovias 2006. The duo recorded their debut album, Ni una Nube in 2006. It was released by PAI Records in 2007. The album was also chosen by Club del Disco and won the Bares Notables Competition organized by the City Government. With drummer Leo Alvarez, he is the guitarist for Catalina Vin and with Gabriel Domenicucci as bass, he is also the guitarist. Juan Stewart produced two albums by the band: Genuine (2009), and Hypersensitive (2013). He is also a member the Electric Guitar Orchestra Ruido Negro. This project was created by Sergio Alvarez, guitarist and composer. Gabriel Domenicucci also created the band ”Proyecto Minimo,” which features some of the most prominent jazz musicians in Buenos Aires, including Sergio Wagner, AndresElstein, Leo Alvarez and Jesus Fernandez. The band’s first album, “Proyecto Minimo”, was released in 2012. It was selected as Record of the month by the Club del Disco in May 2012. He auditioned for the position of lead guitarist in Genetics, a Genesis-tribute group. The band regularly tours Argentina and abroad, including performances at the Teatro Coliseo in Buenos Aires and the Caupolican stadium, Chile. Both Genesis fans and critics love the band. He is also a composer and performs in some of the best jazz venues in Buenos Aires. Martin Lambert, Leo Paganini, and Diego Goldszein complete the quartet. Leo is also deeply involved in education. Between 1997 and 2007, he was a Coral music school teacher. From leofernandezguitar.blogspot.com from leofernandezguitar.blogspot