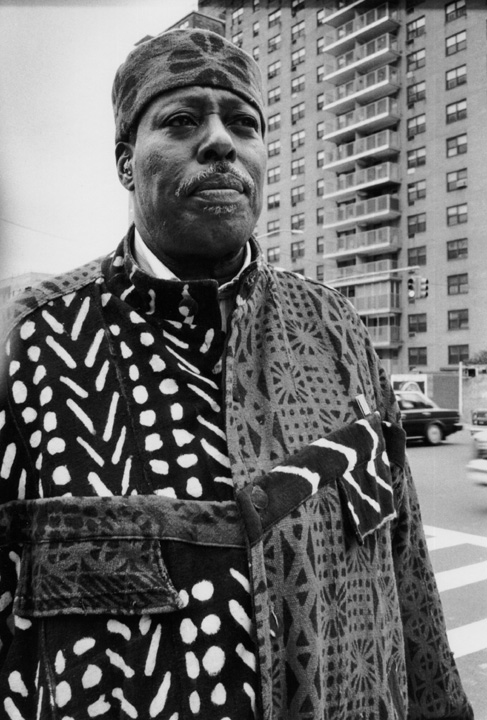 Leon Thomas, who changed his name from Leone to Leone in 1974, made his mark in 1969 singing “The Creator has a Master Plan” together with Pharoah. This performance proved that avant-garde jazz can still be popular in certain circumstances. Thomas, although a fairly standard singer, was known for his tendency to yodel in the middle of vocals, which James Moody occasionally used. Thomas studied music at Tennessee State University for two years. His early associates were Jimmy Forrest and Grant Green. In 1958, he moved to New York. He toured with an Apollo Theater show, and had two unrecorded stints (1961-1965) with Count Basie. He also performed with Randy Weston, Rahsaan Kirk Kirk, and later, Oliver Nelson. Thomas was on the brink of stardom after he recorded “The Creator has a Master Plan” under his own name in 1969. The better-known version is on Sanders’ Karma. His career fell apart and he remained an obscure figure. Leon Thomas was a leader and recorded for Flying Dutchman Blues Time, Mega, and the Italian Palcoscenico labels (in 1979 with Freddie Hubbard’s group); as a leader of a blues-oriented rock band for Portrait (1988); or for Mapleshade. He was also a sideman on many occasions, including with Carlos Santana (with whom he had worked in 1971) and a Louis Armstrong 1970 album. Thomas passed away from heart failure on May 8, 1999.